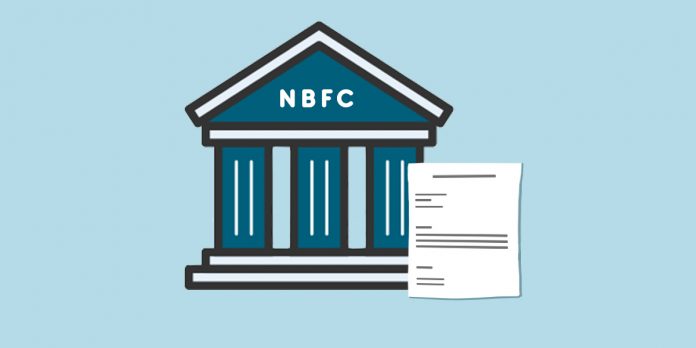 Assocham, a trade organisation, has advocated introducing a refinancing window for the NBFC sector and making bank lending to non-banking financial companies a priority sector in the 2018 Union Budget.

Assocham said in a pre-budget budget letter to the government that funding support for non-banking finance firms (NBFCs) will ensure liquidity in the sector because they play a critical role in financial inclusion and delivering affordable financial services to the underbanked.

On February 1, the administration will present the budget for fiscal year 2022-23.

According to the industry group, the NBFC sector has seen a liquidity shortage in the market due to external reasons in recent years.

It went on to say that it was difficult to borrow funds at reasonable rates at such times.

“A separate funding window for NBFCs directly from the central bank, comparable to the National House Bank (which facilitates refinancing to housing finance businesses or HFCs),” Assocham stated.

In June 2003, the Parliamentary Standing Committee on Finance suggested that a new refinance institution for NBFCs be established.

The RBI ordered that lending by banks to NBFCs for on-lending to agricultural, MSME, and housing qualify as priority sector credit in the aftermath of the COVID-19 pandemic, which had a negative impact on the rural underbanked. The window of opportunity was open until September 30, 2021.

The industry group urged that banks’ financing to NBFCs in the priority sector be made permanent.

Because NBFCs play such an essential role in financial inclusion and providing low-cost financial services to the underbanked, we suggest that this window be made open on a continuous basis, subject to certain limits, such as banks lending no more than 10% of total priority sector lending. This would expand the scope of PSL activities while simultaneously giving them more depth.” It was stated in the memorandum.

It has also advised that the government develop an alternative investment fund for NBFCs, on-tap issuing of secured bonds, and the creation of a refinancing mechanism with financial institutions to prevent overdependence on banks, among other things.

NBFCs are authorised to raise money through private placement and public offerings of non-convertible debentures (NCDs/bonds) with adjustable tenures and rates.

Private placements have strict constraints on the number of investors and the frequency with which they are issued, whereas public bond issuance are often very expensive, time-consuming, and inflexible.

“An on-tap facility for issuing NCDs to the retail market is suggested, allowing NBFCs to sell NCDs in a straightforward and cost-effective manner.”