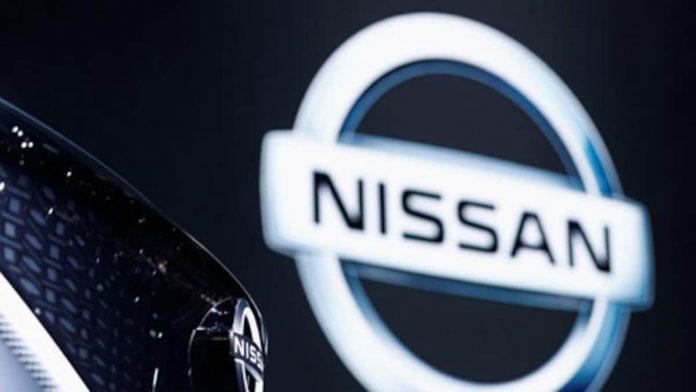 It is estimated that about 30% of the population of Japan are people who are of the age 65 or above, therefore automakers in Japan are creating cars for the elders so that they can be comfortable and safe while driving. The rise from regulators to standardize advanced features due to increase in accidents of elder people while driving. This year they are selling vehicles with automatic brakes which are sold domestically like car companies from Toyota Motor Corp. to Nissan Motor Co are using smart technology to create cars that could be usable in the most effective and friendly manner for old people. After a spate of as public railways in rural areas disappear it has become more of a priority.

The COVID-19 pandemic has made an isolation crisis which made the elderly people stay at their homes. As the transport facilities have suppressed for some time, the elderly people had to live most of their time in their home. Japanese prosecutors indicted 89-year-old Kozo Iizuka on a charge of negligence resulting in death and injury after a crash in Tokyo’s Ikebukuro district, in February last year. The former senior bureaucrat killed a toddler and her mother and harming several others while he was coming from a French restaurant with his wife in April 2019, because his Toyota Prius plowed through a crossing. This of course made headlines and was pretty well know due to his high-ranked government position. The public has turned against him, but he was declared not guilty. Toyota upgraded its Safety Sense offering last year. This technology was solely created to prevent any accidents, and it also keeps the drivers within their lane. The car can detect oncoming cars even bicycles with the help of high-resolution cameras on the windscreen and bumper-mounted radars.

Nissan also has similar models to offer called ProPilot and it is expected to have 20 models in 20 markets globally by the end of 2023. Takuya Matsunaga has also admitted that this could be a great idea, He has become a member of Aino Kai, a support group for families that have been affected by accidents. Aino Kai has urged government officials to expand public transport networks in regional centers.