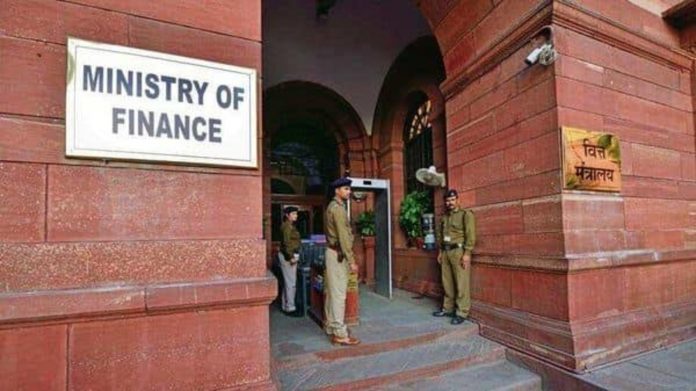 The government guarantee for the proposed bad bank loan may be limited to ₹31,000 crores as potential recoveries could be higher than expected through this institution which is likely to be set up soon, according to a report. The government guarantee will cover all the security receipts issued by a new bank while acquiring bad loans.

The guarantee amount will be enough to cover all the security receipts issued as the lenders see high recoveries & therefore the innovation of government guarantee may not be to its full face value, the report added.

The proposal could be placed very soon before the Cabinet by Finance Ministry for its clearance said FM. The government will offer the guarantee on the Security Receipts (SR’s) issued by National Asset Reconstruction Company Ltd (NARCL) while acquiring the bad loans from lenders. The NARCL, with several participating banks, is expected to form as soon as it will be approved by the government.

State Bank of India’s Padmakumar Nair has been appointed as CEO of the NARCL. NARCL will acquire bad loans at net book value, paying 15% consideration in cash and the rest  85% in security deposits. The seller will have a right, title, or interest in acquired NPA acquired by the assets reconstruction company when the bank loan is resolved, the bank gets paid based on its SR interest in the loan. The government will guarantee the SR will which will support the sale & resolution of the bad loans.

The Indian Bank Association(IBA) which bonded the cost of government guarantee at ₹30,600 crores, is working out the details and NARCL would be operationalised soon. An exit strategy is also being worked out for the unresolved loans at end of the 5 years.

The NARC, according to the government officials earlier is likely to take over ₹2.25 lakh crores of stressed assets that remain unresolved in around 70 large accounts. Stressed loan accounts of more than ₹500 crores each are expected to be transferred to a new entity.

In the first phase, the public sector has finalised 22 NPA accounts with ₹82,500 crores of loan dues to be transferred to NARCL. Out of this as much as 80% of dues belong to Amtek Auto, VOVL, Reliance Naval, Jaypee Infratech,  Castex Technologies, GTL, Visa Steel & Wind World and other accounts to be sold to NARCL includes Lavasa Corporation, Ruchi Worldwide, Consolidated Constructions & few toll projects according to reports.