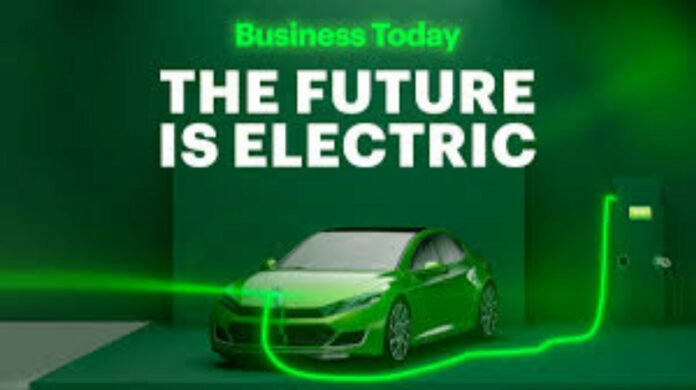 TVS Motor’s scooter portfolio is likely to be vulnerable to EV adoption, while Bajaj remains protected, showing that FY23 is off to a good start amid commodity headwinds and chip shortages. Both automakers reported their results last week and said they expect the restrictions seen in Q1 to gradually ease. Currently, TVS has an upper hand over Bajaj. Both companies say domestic demand is in recovery mode; however, they see some export markets under pressure, particularly due to the depreciation of their local currencies as well as economic tensions in parts of Africa. This would weigh more heavily on Bajaj’s bottom line as exports accounted for 58% of its total volumes in FY22 compared to 38% for TVS.

However, both have on board a new chip supplier and the scenario is likely to be better. However, this would adversely affect Bajaj’s product mix as the company prioritized premium models in the first quarter due to supply issues, which will change as the situation improves in the coming quarters, analysts at Kotak Institutional Equities said.

Further, the softening of commodity costs is welcomed and the depreciation of the rupee is helping exports. However, increased energy costs remain a problem. A slight impact of inflation is expected to be seen in Q2, but there should be some respite from Q3 onwards. However, for TVS, margin delivery has been resilient. It managed to maintain an Ebitda margin at 10% in Q1, while Bajaj reported a sequential decline of 90 bps.

In electric vehicles (EVs), TVS is ahead of Bajaj with sales of 8,724 units for the i-Qube in the first quarter against over 6,200 units for the Chetak. TVS sells EVs in about 85 cities, while Bajaj EVs are available in only 27 cities. TVS wants to increase the capacity to 10,000 units per month shortly.

However, the growing adoption of EVs could affect TVS’ domestic ICE (internal combustion engine) scooter portfolio, a key risk as the segment accounts for about 34% of its total volumes in the first quarter. “Even if this is a threat, it will not be considered as a big one for TVS motors given the aggressive ramp-up of its EV portfolio, which would help smooth transition from ICE to EV scooters. But to that extent, Bajaj Auto’s ICE portfolio remains shielded from any potential electric vehicle disruption at the moment, given that there is no major automaker in electric motorcycles yet,” said an institutional research analyst at HDFC Securities, Aniket Mehta. 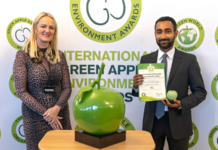