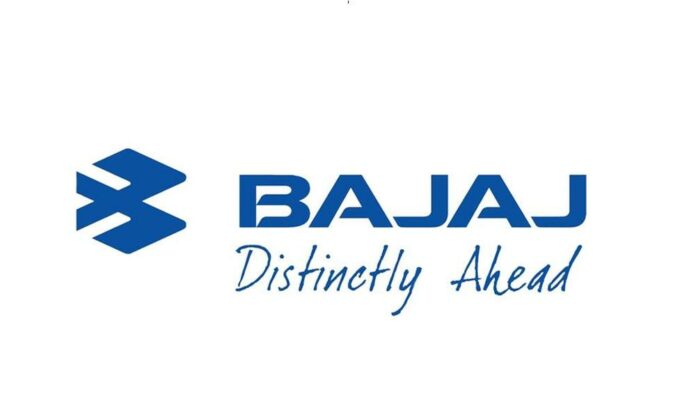 NEW DELHI: According to a top company official, Pune-based Bajaj Auto anticipates its performance in the domestic motorcycle market to improve in the second quarter of the current fiscal as the semiconductor chip supply increases. On the other hand, because of concerns about a worldwide recession and the slowdown in numerous major economies across the world, the company, which exports half of what it produces, will witness a reduction in its overseas shipments during the quarter.

Due to a severe scarcity of semiconductors, one of the biggest motorbike manufacturers in the world, Bajaj Auto, has seen its domestic market share dramatically decline in recent years. The two-wheeler manufacturer lost up to 380 basis points in the domestic market in the June quarter, which it now intends to be able to recover in the current quarter.

“About 25% of our production schedules were affected, and in the domestic motorcycle industry, over 40% of our manufacturing. The same applied to three-wheelers. Our channel stocks suffered a significant rundown as a result. Our stock levels for motorcycles are practically at a two- to three-week level, while those for three-wheelers are almost only at a week’s level”. While announcing the company’s first-quarter results on Tuesday, Rakesh Sharma, Executive Director, Bajaj Auto, stated.

However, according to brokerage company Prabhudas Liladher, Bajaj Auto has a wide exposure to export markets (62.2 percent in Q1FY23 compared to 60.2 percent in the prior quarter), making it vulnerable to the global storm of recession, high inflation, and interest rates, which will cut down demand.

“There will undoubtedly be a negative impact on (foreign) exports in the second quarter given that we are currently in the middle of this storm. In contrast, natural demand will increase in the third and fourth quarters, and unless there is a significant collapse in the global economic system, we should start to see better figures” Sharma informed the media over a conference call.

Although there hasn’t been a formal notification proclaiming a ban yet, rumors of a probable ban on two-wheelers in Nigeria could reduce Bajaj Auto’s sales shortly as attitude in the African nation deteriorates. Close to 25% of Bajaj Auto’s exports come from Nigeria.

The entry-level sector, which makes up the majority of the two-wheeler market and sees strong demand primarily from rural and semi-urban areas, has been experiencing a downturn for the past several quarters. Sharma believes the two-wheeler market is still experiencing negative 3 percent to 5 percent growth this quarter, although the market’s sharp double-digit decline was stopped in the June quarter (accounting for the low base effect of Q1 last year).

“In Q1, urban demand recovered more quickly than rural demand. August and later could see a resurgence of rural demand,” Sharma came to an end.

Passionate in Marketing - August 17, 2022
0
Rajeev Chaba, President and MD at MG Motor India and Ivan Kolomoetz, CEO and Co-Founder of UCHi.RU will work closely with Ruchir...