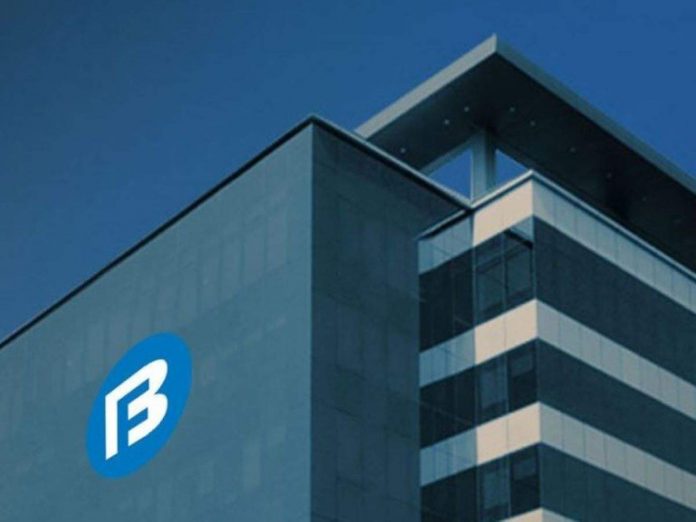 Bajaj Finance in a performance update for the second quarter current fiscal mentioned that it has continued to accelerate provisioning for COVID-19 to strengthen its balance sheet.

Bajaj Finance’s overall provisioning made for the pandemic as on June 30 remained at Rs 2,350 crore, which was 10.8% of the united moratorium book. The company has registered a three-way rise in provisions leading to a nearly 30% fall in profits before tax. The company mentioned in an exchange filing that new loans booked during the second quarter of the current fiscal year were 3.6 million, compared to 6.5 million in Q2FY20. During the quarter, the company obtained 1.2 million new customers against 1.92 million customers in the previous year. Emkay Global analyst report stated that the growth of loans has increased as the management has been more careful and cautious due to regional lockdowns rising in the middle of COVID-19 cases. Although, their channel indicates that Bajaj Finance has returned to lending and distribution on September 20.

Motilal Oswal analyst report stated that the sharp decrease in disbursement volumes has come as a bit of a disappointment in the context of healthy trends witnessed by peers such as HDFC. The report also stated that it is a good strategy to shorten payment in this variable environment and mentioned that this stance is likely to continue for another quarter. Bajaj Finance’s AUM as of September 30, 2020, stood at around ₹137,300 crores, compared with ₹ 135,533 crores as of September 30, 2019. There has been a de-growth of 0.5% in the assets under management from ₹1,38,055 crore as of June 30.

The NBFC mentioned that it remains capitalized with the capital adequacy ratio around 26.5% as of September 30, 2020, while maintaining the highest-ever liquidity buffer with a united liquidity surplus at ₹ 22,300 crores. The deposit book stood at ₹21,600 crores at the end of Q2, compared to ₹17,633 crores in the same period the previous year. The stock fell from 4.12% to ₹ 3,331.20 on the Bombay Stock Exchange (BSE).