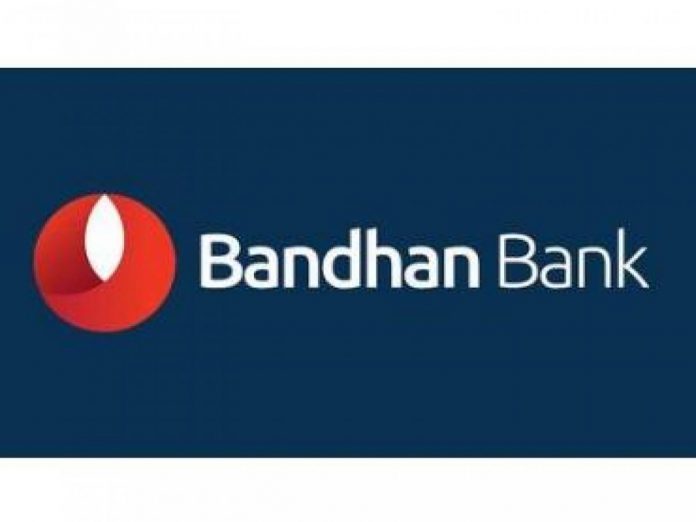 Bandhan Bank has sought to reach out to empower Indians from all classes over the past two decades through access to formal financial services. Similarly, a city-based quick transit system like the Kolkata Metro, the first of its kind to come up in the country, helps empower people from all walks of life by affording access to hurdle-free commute.

Keeping this synergy in mind, Bandhan Bank has entered into a collaboration with Kolkata Metro for the branding rights of the Salt Lake Sector V metro station. With this association, the station will now be called Bandhan Bank Salt Lake Sector V Metro Station. This is the first of its kind set up for the Indian Railways where a private entity has been given the branding rights to an entire railway station.

While such collaborations are seen across various metro stations in other bigger cities, this is the first for Indian Railways and also for the city of Calcutta, whose metro service is the oldest in India.

Bandhan Bank was also the first BFSI brand to associate with Kolkata Metro for their Smart Card branding a few months ago. It was the introductory deal in the history of Kolkata Metro as the quick transit system joined hands with a private entity to leverage its large user base utilizing an exclusive medium.

Salt Lake Sector V was where Bandhan Bank was first established. The registered office and the headquarters of the bank are in Sector V. Since Sector V is a major commercial, Information Technology and education hub, the station promises to have good commuter traffic in the future. It will also act as a point of exchange between two metro lines, which will further augment traffic at the station.

A Bandhan Bank spokesperson stated, “Along with the previous tie-up for branding smart cards issued to passengers, the branding of Bandhan Bank Salt Lake Sector V metro station, which will soon be crowded with people across age groups and social class, promises to substantially increase the visibility and brand recall of the Bank”.

The spokesperson added that “The partnership with Kolkata Metro is Bandhan Bank’s testimony to the unbeatable spirit of Kolkata’s diligent citizens, from whom the metro is a lifeline”.