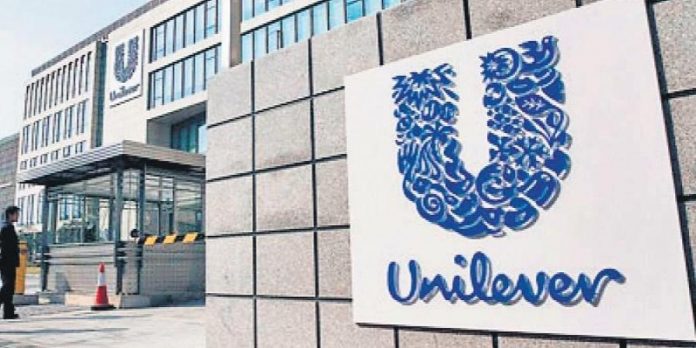 In2020, relative to2019, the movie genre saw strong increases in ad volumes. With 10per cent compared to2019, Hindi GEC made a rapid increase in ad volumes. As of2019, other regional GECs have seen a growth of 8per cent. The news genre still had the largest number in2020, while ad volumes declined by 1per cent.

Understandably, a heightened understanding of maintaining our health provided a push to the areas of antiseptics and personal care. Ad volumes grew by 118 percent and 136 percent for Dettol Toilet Soaps and Dettol Antiseptic Solution, respectively. Horlick’s advertisement volume has risen by 60 percent in 2020 compared to 2019.

Lockdown was inevitable in this pandemic, and individuals confined to their homes, digital brands have turned to television to focus on the undisputed influence of the medium, considering the changing purchasing habits of customers. The ad volumes for digital brands were the strongest during the extreme lockdown in April and May, at 16 percent and 13 percent, respectively, relative to January 2020. In March, September, and December, the largest ad volume share for digital brands in 2019 was 9 percent.

During Covid-19, e-commerce companies dramatically expanded TV ad inventory, with a 16 percent share of ad volumes in 2020 relative to an 8 percent share in 2019.

Geethapratha M - May 26, 2022
0
Nescafé launches a new campaign “Thoda Aur Machaa” for its Ready-To-Drink cold coffee. Nescafé released a three-part video series in which the...