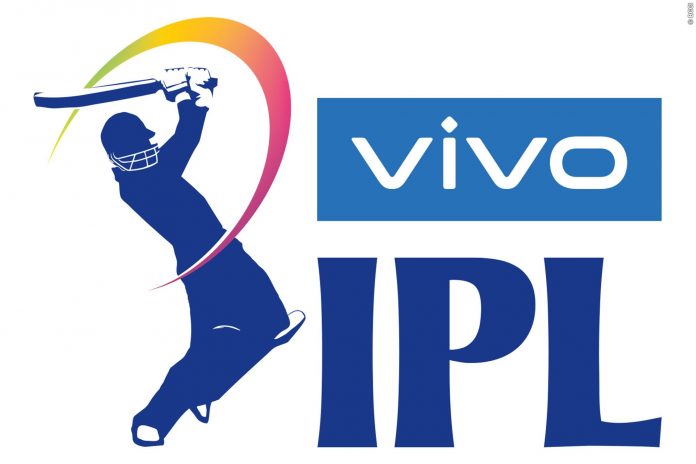 IPL is back with yet another new season with extra punch and fun added to it. Every time one, spell the word, IPL they include it with the company that sponsors the IPL. That’s how everyone is tamed to use pronounce the IPL with its title sponsor. This time it’s the “VIVO” which has become the title sponsor for this IPL season.

Every time there is an announcement from the Board of Control for Cricket in India, there is a fire that comes in the heart of all the cricket lovers. There is a separate fan base for this sport all over the globe.

Mandatory things like sponsorship agreement and the ownership pattern and legal advice were also received. This led to clear all the legal things and Vivo was approved as the official partner for this IPL.

IPL is considered to be the artifact of all the time. People throughout the globe blast out and team up for this particular season. Irrespective of the age group they belong to, there is a separate fuel stocked up from everyone.

One major thing that people missed during this pandemic is the IPL happening in India. And lots of youngsters showed this up with their memes and several contents that spread throughout the social media.

This announcement is a real treat for all those people who have been looking up to this.

The place of IPL happening has also been fixed up and the council of cricket is also planning to have the final match by November 10. The IPL is likely to be started by September 19 and the scheduling of the same will be done as per the availability.

Various safety measures have also been taken by the council to ensure the safe happening of the game. The limited number of audiences are allowed to watch the game, the players should undergo a COVID-19 test before entering the game, and also a fully equipped safety system is provided.

This is the time to trigger the spirit in every person, to bring up the champ, and also to put everyone’s foot on fire. It’s finally everybody ‘s assumption that nothing is going to happen with a big bash. 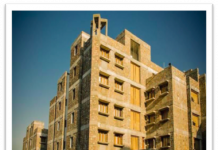 Chitranjaly S - July 28, 2021
0
Finance Minister Nirmala Sitharaman indicated that the amendments to the factoring law got acceptance from the Lok Sabha on the last day...