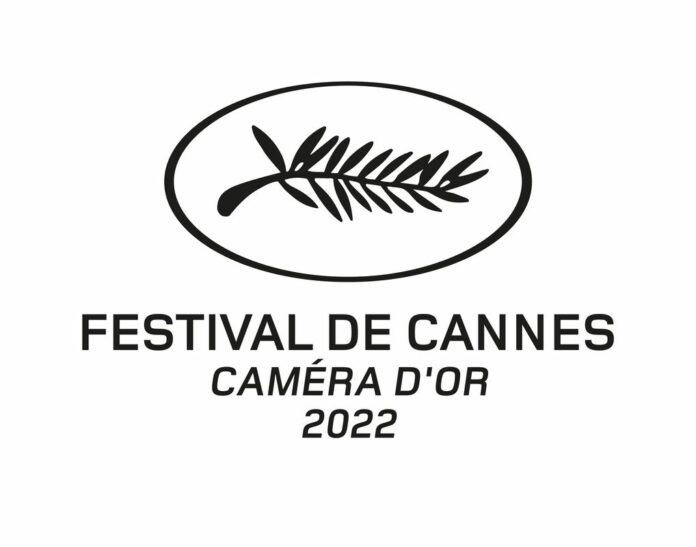 India has 921 entries at Cannes Lions 2022. Some of these entries have won many D&AD Awards 2022 and Clio Awards. Indian creativity is gaining attention.

This year’s submissions seem promising. Some advertise a product, some support a cause, and a few strive to alleviate societal issues. Here are some of selections for Cannes –

2021 Diwali #NotJustACadburyAd supported local small businesses with a star-studded twist. Mondelez and Ogilvy devised this ad campaign using machine learning to reproduce Shahrukh Khan’s visage and voice as he spoke to the audience. These adverts were targeted depending on the user’s pincode. Technology used wisely to aid struggling small enterprises. Wavemaker and Rephrase created this commercial. Ai connected everything.

The November 2020 version of this commercial (also by Ogilvy and Wavemaker) promoted local and small companies that had suffered during the epidemic, without the celebrity backer.

Most buyers just rip apart the packaging. VMLY&R India partnered with Maxx Flash mosquito coils to revamp the packaging. In 2021, the WHO anticipated 400 million Dengue cases in India, and Maxx Flash coil packaging aimed to help. The business found that India’s waste dumps were mosquito breeding places. Maxx Flash’s Killer Pack kills mosquitos within a 45-foot radius to prevent reproduction at landfills and rubbish dumps. Biodegradable and anti-mosquito packaging. This may not be a long-term answer, but it’s an effort to help India’s health issue, which is laudable.

The marketing seemed hacker-like, like V for Vendetta. In a sea of traditional Cannes Lions advertisements, this fish uses tech and narrative to serve community justice and truth to life. It’s much better since it was done during lockdowns.

“This occurred when England went into lockdown. Each time the British Museum opened, we realised certain artefacts were no longer on show, says Dulani, and “often, we would put a filter up for review and it would back stating the demo film is upsetting, rude, sensational… Binaifer Dulani, creative director of Dentsu Webchutney, worked on the campaign.

All Share the load advertisements are touching, but this one deserves recognition. The commercial mentions gazing. Simple, but true. Men and women see things differently. The commercial shows a husband and wife talking about how their male neighbours shared domestic tasks. Ad by BBDO India.

Sharat Verma, chief marketing officer of Procter & Gamble India and vice president of fabric care, says the video is about conditioning and unconscious prejudice. First prejudice occurs when the spouse visits the neighbour. The second is when the spouse chooses coffee over tea. The third is when his wife spills tea on his shirt and he responds, “We’ll take care of it.”

Share The Load has always promoted gender equality. 2020’s version of the commercial addressed the inequitable sharing of home tasks. In 2019, the commercial asked moms to teach their boys domestic tasks so they can share the weight when they’re older.