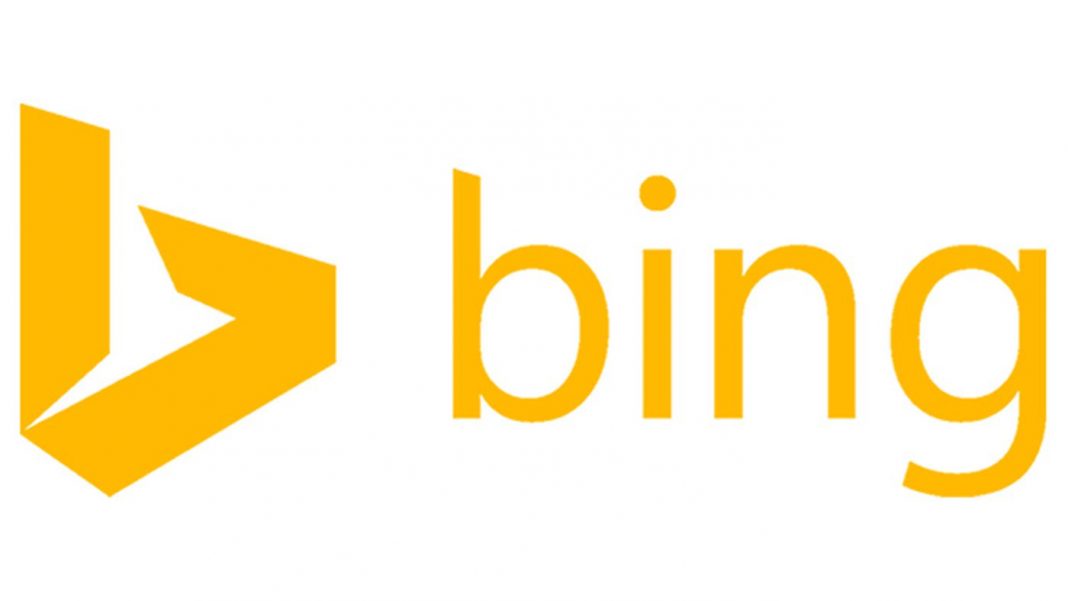 Bing is a popular web search engine owned and managed by Microsoft.

Bing search engine has launched with a new logo and interfaces for there users.


Bing is a popular web search engine owned and managed by Microsoft In recent years the developer community has undergone several visible changes to the service. Microsoft is rebranding its existing search engine, Bing. In July 2009 Yahoo and Microsoft agreed to power Yahoo! Search with Bing. By the beginning of 2012, global searches of customers and partners changed. In 2015, Yahoo! only had to use Bing to get the “majority” the search. The agreement has already changed and updated.

There is currently no official announcement about the date, but according to Paul Thurrott, an award-winning technology journalist and author, Microsoft has either extended the A / B Trials also know as split testing, where some people see the old brand and logo and some see “Microsoft Bing”-or has totally moved to the new model.

Microsoft has launched a brand new logo:‘Bing’ The Bing homepage also seems to have found its way in the homepage of a desktop. Microsoft is a much larger brand than Bing. The technology company has also renamed the Microsoft 365 Office from Office 365. The company Microsoft has also rebranded Windows Defender to Microsoft Defender.

Currently, Google is dominating the search engine market. According to (Netmarketshare) data, in the month of June, Bing had only 6 per cent of share in the market, whereas Google dominated with 84 per cent. Microsoft said in its fourth-quarter 2020 revenues, as advertisers spent less on advertising or paid-for search results, decreased by 18% to $353 million in the same quarter.

Microsoft has also given updated the outlook of new Android application which enables to add Bing search introduction to the long-press menu. A number of users who have been installed Microsoft Outlook on their Android smartphone have seen a fresh option to perform Bing search when selecting a particular text.

When we open the Outlook application whether to check an email and long-press by a user on a particular word in the email text, a pop-up menu bar will appear with an option like Web Search that translates along with Bing Search.