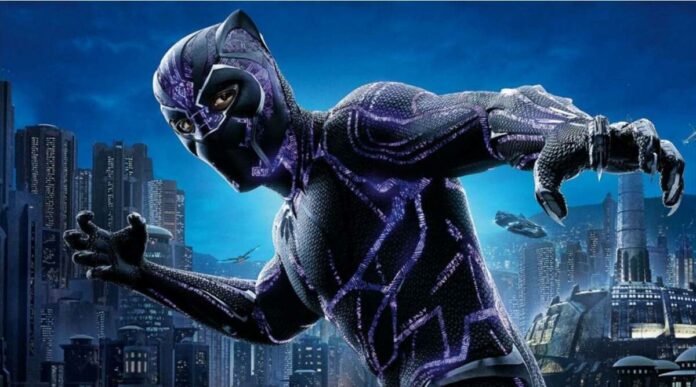 The cheers have made it to the theatres again, as Marvel is all set to release its most awaited superhero movie; Black Panther-Wakanda Forever. The movie is set to release in the theatre, and it is slated to release on 11th November 2022. According to Marvel Studios, they have worked a lot on this movie, and they are having hope that this movie will play a big turnaround for the Marvel Cinematic Universe (MCU) wherein all characters majorly created by Stan Lee will be having their own identity.

Produced by Marvel Studios and Walt Disney Studios Motion Pictures, the Black Panther: Wakanda Forever movie will be a sequel to its proper own movie Black Panther. The first original Black Panther movie was released in the year 2018 before the events of Avenger: Infinity War.

The film is being directed by ace director Ryan Coogler who is better known for directing many movies with this kind of cinematography. The film stars Letitia Wright, Lupita Nyong’o, Florence Kasumba, Michaela Coel, Winston Duke, Martin Freeman, and Angela Bassett. The film is set to give an official introduction to many characters that will play a significant role in the future movies that would be produced by Marvel Studios.

It will also give an official tribute to its early actor and the original Black Panther, Chadwick Boseman who died of cancer a few years ago. The scene of tribute and last rites of Boseman as T’Challa is also previewed in the trailer that was launched by Marvel Studios.

According to the producer, Kevin Feige, he as a director and producer respected Boseman a lot, as added by his statement; a Black Panther movie is always incomplete without Chad, but still, we as Marvel tried to give absolute tribute to Boseman as Black Panther in the movie.

Kevin in the San-Diego, Comic-Con announced many revelations that will foresee the future of Marvel movies. In the event, he announced that Phase 4 of Marvel will be ending with Black Panther: Wakanda Forever, and the two phases 5 and 6 will start with a different generation of movies and series. The Black Panther: Wakanda Forever itself will be revealing its two new Marvel characters to the audience, that is Iron Heart and Namor. These two characters will have a massive role in the future movies that are being curated by Marvel Studios.