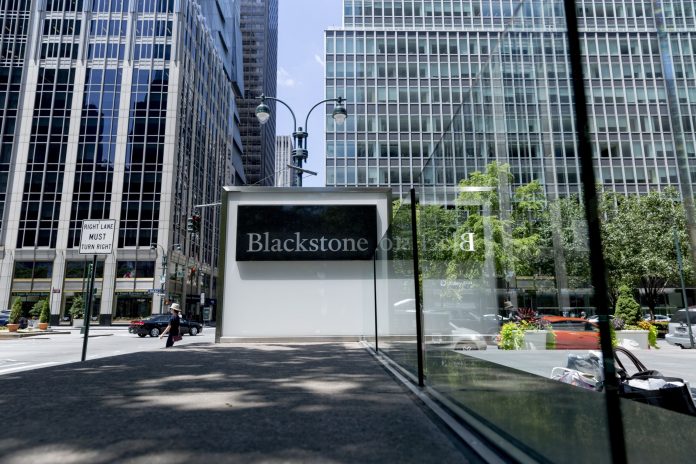 Private equity giant Blackstone had initiated a conversation with engineering behemoth Larsen and Toubro Ltd’s financial subsidiary to completely buy off the mutual fund business of L&T Asset Management Company. If this deal works out, it will be marked as the first buyout of an Indian AMC (Asset Management Company) by a foreign non-mutual company. This Private Equity firm is looking to magnify its India play especially in the financial service space. L&T AMC has 39 mutual fund schemes with assets worth Rs 63, 057.2 crores as of September.

Blackstone initiated the conversation in March but SEBI conveyed its consolation only in the second week of September. If the quotation is set by both the L&T and Blackstone then the deal should fold up before the 15th of November as mentioned by the first person. Blackstone requested the Securities and Exchange Board of India’s (SEBI) permission to buy the majority ownership in L&T mutual funds but there were some regulatory complications so it took about six months to get a green signal for the proposal from the capital market regulator.

Blackstone has secured over $15 billion in India covering $6.9 billion in private equity, $7.8 billion in real estate, and $400 million in tactical opportunities. If the L&T Mutual Fund deal is set, it will combine mutual fund business to Blackstone’s India buyout portfolio. SEBI’s approval is important for Blackstone to obtain the complete business for the L&T Mutual fund deal. As per the norms, an organization having 40% or more support is grouped as a sponsor in an AMC and such sponsor need to obey the eligibility rule specified by SEBI.

A person close to Blackstone mentioned that Blackstone is presently a private equity firm but has a previous record of controlling public deposits in a previous profile. Also, SEBI should allow Blackstone to be 100% owner of an AMC as Blackstone manages Real Estate Investment Trust (REIT).

The issue before SEBI was that Blackstone is registered with SEBI as a private equity firm under AIF rules. Under AIFs definition of SEBI, Blackstone is not a company managing renewed public deposits. This was the reason why SEBI was initially conventional to allow Blackstone to be an AMC sponsor.

FSS to establish its footprint in Saudi Arabia