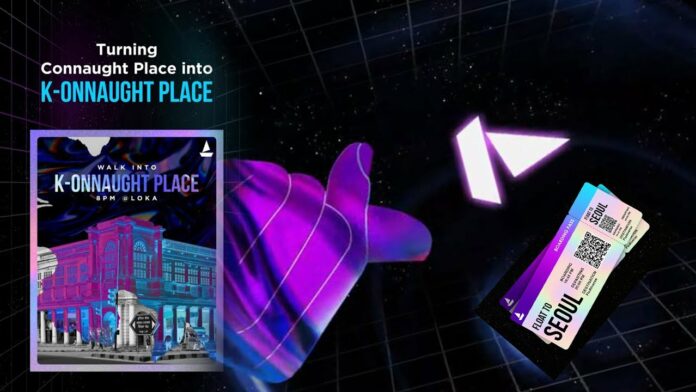 Every neighbourhood and every film, according to boAt, contain the potential for passion. Additionally, extraordinary talent calls for an equally extraordinary platform. The first K-Pop concert to be held in the metaverse in India, FloAtverse, was motivated by this.

FloAtverse, created and executed by boAt and Digitas India, capitalised on Gen Z’s intense love of K-culture in India, which also has one of the world’s largest fanbases. The event, which was headlined by emerging K-Pop diva Priyanka Mazumdar, included a performance of “Rock with boAt,” a song written just for boAtheads. Rashmika Mandanna launched the Metaverse experience, which was hosted by YouTube phenomenon and K-Pop aficionado Radhika Bangia. A chance to win special discounts and a chance to go to Seoul in South Korea were also offered to those who took part in a variety of events.

From Instagram, Snapchat, and YouTube to prime OOH venues and tickets on Book My Show, boAt’s FloAtverse K-Pop mania painted the metropolis purple.

Co-Founder and CMO of boAt, Aman Gupta, said on the project: “BoAt has always led the way in creating live experiences for a younger audience, and we have kept doing that by hosting India’s first K-Pop concert in the Metaverse. Contrary to common misconception, you do not need a VR headset to explore the Metaverse; all you need is a smartphone and an internet connection. We designed an experience called FloAtverse that merges the cultural trend of K-pop with cutting-edge marketing technology. Through this campaign, I discovered that K-Pop has a sizable fanbase in India.”

Fans will have a strong incentive to connect with their favourite artists and their material in an other reality thanks to FloAtverse, which was created to be uncompromisingly current. Finally, it provided more than a passing interest.” 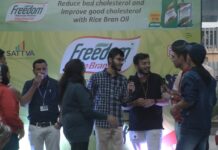 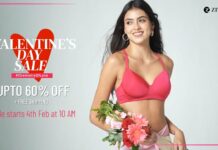 Passionate in Marketing - February 7, 2023
0
Bengaluru, 07th February, 2023: Being close to nature has become an important parameter for homebuyers in Bengaluru. Preferences indicated home purchases are influenced on...