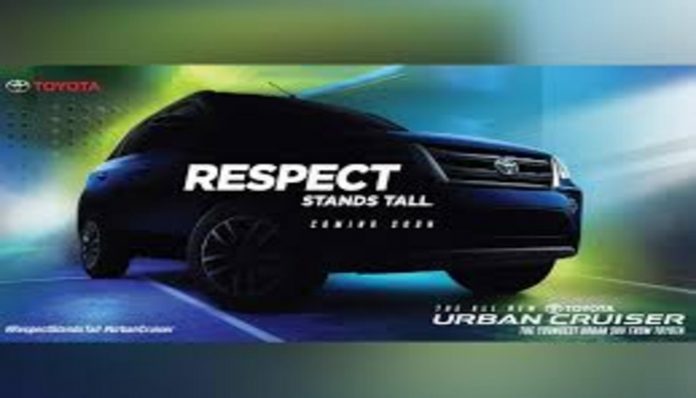 The brand new Toyota Urban Cruiser bookings are all set to begin in India on August 22. The automaker’s dealerships have confirmed the date of bookings. With the new Urban Cruiser, which is hinged on Maruti Suzuki India’s Vitara Brezza, Toyota Kirloskar Motor will be now able to enter the compact SUV segment. The Toyota Urban Cruiser is scheduled to launch and will take place during the upcoming festive season.

Toyota Urban Cruiser is expected to be priced between Rs 8 lakh and Rs 12 lakh in ex-showroom, Delhi. It will take on the likes of Maruti Suzuki Vitara Brezza, Tata Nexon, Hyundai Venue, Ford EcoSport, Mahindra XUV300, and the soon to be launched Kia Sonet.

The Toyota Urban Cruiser will be powered by the same BS6-compliant, 1.5 litre, petrol engine which is available with the Maruti Suzuki Vitara Brezza. The motor develops a maximum power of 103bhp and peak torque of 138Nm and has 5-speed MT and 4-speed AT options. The Vitara Brezza AT has an active hybrid system, unlike the Vitara Brezza MT. Nevertheless, it is expected that both MT and AT trims of the Urban Cruiser to have a smart hybrid system.

The front fascia of the Toyota Urban Cruiser will be contrasting to that of the Maruti Suzuki Vitara Brezza. The customers can expect a newly designed grille enclosed by refurbished projector headlamps with LED DRLs. The front bumper will also be new. The rear mirror might be tweaked a little bit. Seeing the teaser image released by the Toyota Kirloskar Motor, it understood that the Urban Cruiser will have the same set of 16-inch alloy wheels that the customers see in the Vitara Brezza.

Inside view of the cabin of the upcoming Toyota Urban Cruiser, it is expecting features like Apple CarPlay and Android Automatic touchscreen infotainment system, a multi-functioning steering wheel with both voice and audio controls, and also automatic climate control.

Toyota Kirloskar Motor had confirmed that the Urban Cruiser will be available for leasing and subscription under the automaker’s new program, Toyota’s Mobility Service. 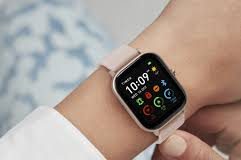 Passionate In Marketing - November 21, 2020
0
Timex, a watch manufacturer company has launched its premium active smartwatch in India. Timex has introduced two smartwatches in the premium segment...