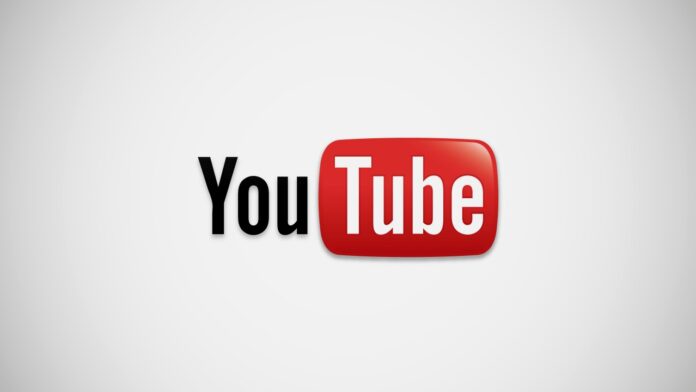 The video streaming company said that 20 million+ people in India streamed YouTube on their TV in May this year, up to 45% year-on-year, evaluating the increasing preference of viewers to tune into the platform from their living rooms.

There are more than 20 million such viewers already, who are watching on a connected TV. This revolution of consumption of stories, sort of content, and content creators, isn’t limited to only on mobile phones.

Google India Country Manager and Vice-President Sanjay Gupta said that It’s a manifestation, which is working on mobile phones and connected TV,
He affirmed that Google is dedicated to helping India become a leading digital economy and that YouTube and digital videos will play a very crucial role in shaping the journey.

Satya Raghavan, Director of YouTube Partnerships, said an outsized number of viewers use videos for credible content of data, and to find out new things.

Moreover, 85% of video viewers said since the outset of Covid-19, they used YouTube more than ever, with an identical number saying that platform enables them to learn or improve skills they are curious in, Raghavan said.

There was a 60% increase in watch time of career-related videos in May 2021, as compared to the time last year. Over 140 channels on the platform have 10 million+ subscribers, while 4,000 channels have over 1 million subscribers.

Gupta commented that YouTube’s heightening use amongst audiences, growing ecosystem of creators, and improving content categories catering to the interests and language preferences of viewers are paving the way for brands to influence the platform for gradual reach, creative collaborations, and localization for the business clash.

The platform is enduring the emergence and progress of many new verticals within learning such as agriculture, finance, nutrition, and engineering while comprising verticals like technology, glamour and comedy are developing to fulfil hyper-local content in local languages.

Celebrating a year since the YouTube Shorts Beta was initially launched in India, the number of Indian channels using innovation tools more than tripled since the onset of December, as makers continue to create entertaining content and win new viewers.

As of July 2021, videos in the new Shorts player, which enables people around the world to watch short videos on YouTube, are collecting over 15 billion daily views, riding tremendous discovery, fan communication and monetisation chances for makers.

Vinivarshini Rangarajan - August 2, 2022
0
RENEE Cosmetics, one of the quickest developing cosmetics brands in India, known for reexamining excellence industry with their momentous items; has once...

The pan-India campaign by Keventers

A positive shift – representation of women in advertising