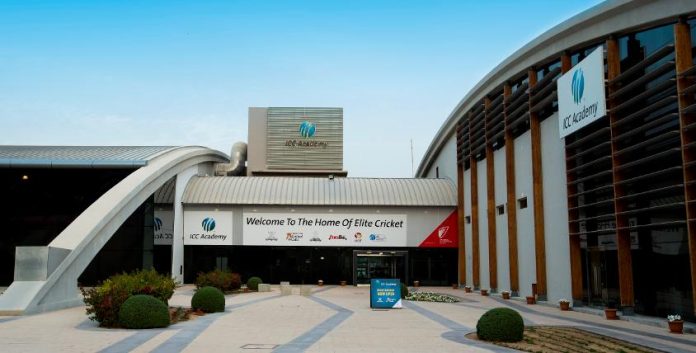 The International Cricket Council (ICC) the world governing body of cricket founded in 1909 headquarted in Dubai,UAE, has announced the broadcast and digital distribution plans for the inaugural ICC World Test Championship Final played between India and New Zealand from June 18 to 22, in Southampton.

The coverage will provide the global cricket fans with wide-ranging access to the match on television and other digital platform. The TV broadcast plans are headlined by long-term partner Star Sports, broadcasting will be in five languages in India namely Hindi, English, Tamil, Telugu and Kannada. Indian fans will also be able to watch video clips in Facebook and similar social media platforms. In addition to maximise reach the ICC has agreed deals with leading global broadcasters like Sky Sports in New Zealand, Fox Sports in Australia, Supersport in Sub-Saharan Africa, and Sky Sports in the UK. Fans in the US have an array of options, via Hotstar, ESPN+ and Willow TV etc.

ICC TV will produce the live coverage of the championship  which will see 34 cameras and best-in-class enhancements of the match broadcast.The ICC TV will be providing a fully generated day match programme which will help the broadcasters to telecast the matches without the need for a different presentation set-up. Morethan the live match coverage ICC TV will also generate  a 30-minutes pre-matchday build-up lunch and tea interval shows and a post-match day to  wrap-up show.