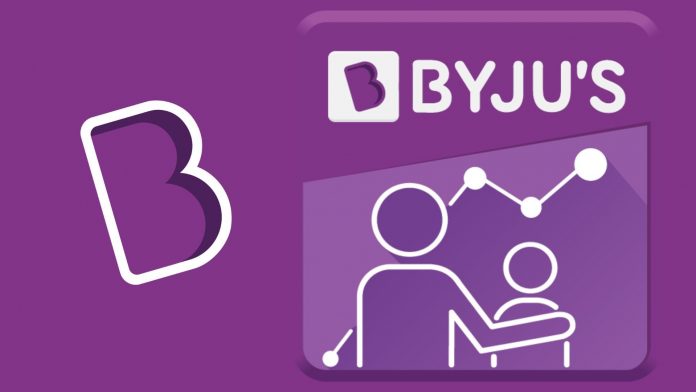 Think and Learn Pvt. Ltd. created Byju’s app. Byju was an engineer, started coaching students in mathematics in 2006. He and his wife launched a firm in 2011 that provides online video-based learning programs for K-12 students as well as competitive tests. The company first appeared in the Deloitte Technology Fast 50 India and Deloitte Technology Fast 500 Asia Pacific rankings in 2012, and it has been there ever since.

Byju’s: The Learning App was released in August 2015. They released Byju’s Math App for kids and Byju’s Parent Connect App in 2017. It has 1.5 crore users and 900,000 paying users by 2018. In July 2019, Byju’s won the sponsorship rights for the Indian cricket team jersey, replacing the previous sponsor Oppo.

In a Series F round led by IIFL’s private equity fund and Maitri Edtech, Byju’s received $50 million. It has already been a decade in its objective to help youngsters fall in love with learning, stimulate their curiosity, and establish a community of active learners. Byju’s has been at the forefront of innovation while putting the student at the heart of everything, marking this milestone and the exciting path ahead. The film captures this spirit of going the extra mile and believing in you.

BYJU’S has released a unique brand film, ‘Celebrating a Decade of Learning, Unlearning, and Relearning,’ to commemorate this milestone and the exciting voyage ahead.

BYJU’S has been at the vanguard of innovation while putting the learner at the heart of everything, helping youngsters leapfrog into the future of learning. The film captures this spirit of going the extra mile and believing in you.

The film, created by a team of in-house professionals, promotes the passion for learning, the importance of curiosity, and BYJU’s steadfast dedication to reinventing the way students learn by combining world-class faculty and technology. Content with cutting-edge technology. It also emphasizes the importance of teachers in this path of lifelong learning and their commitment to creating the future.