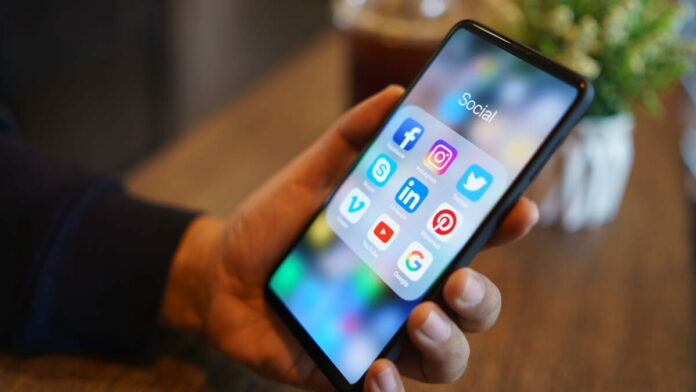 The area of the social media ecosystem in the Asia-Pacific Region is huge, nearly all over three-quarters of the digital population access social media websites or mobile apps in September 2021.

In some countries, especially India, Indonesia, and Malaysia, the reach exceeds 90%. Also, the social media reach increased a lot in Singapore, Australia, and Indonesia.

The environment is very active, and in each country, many sites or apps can state have great levels of adaptation. Due to the large market, India extends the number of social media organizations reached 10% or more becoming the highest.

A near look at the most used social media apps in each country provides hints as to how each market can take many sites, each social media provides a unique proposition when differentiates from other competitors in terms of focus, format, and target audiences. For example, Line, WeChat, Reddit, or Twitter delivers radically different user experiences.

Maximum countries in Asia-Pacific region excluding China we can see a set of patterns like first of all, Facebook will be in first in most of the Asia-Pacific countries. Other social media apps rankings differ from one country to other, sites such as Reddit or Twitter perform well in most places.

The second pattern is the flow of things: there is, of course, the intense rise of TikTok – owned by Byte dance. Many had written about TikTok to say that the data confirms its influence among the media outlets that can provide brands and advertisers with a truly global reach.

Reach of social media in India, by population analysis: