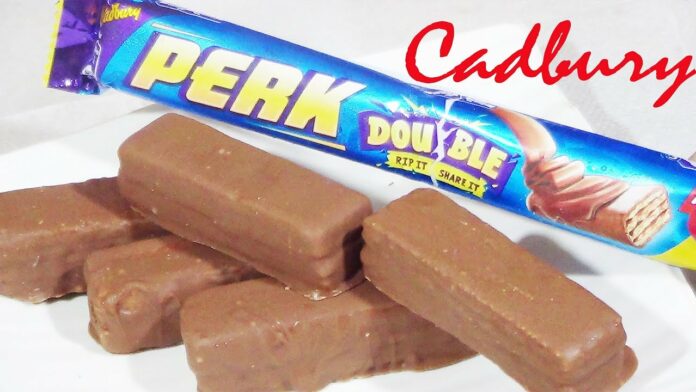 It’s crazy how people get so touchy about everything these days, so we decided to flood the internet with disclaimers” says Cadbury Perk in their New Ad Campaign.

What is the Cadbury Perk’s New Ad Campaign all about?

The world has become quite crazy, says Cadbury Perk, and they decided to add to the craziness by floating AI Generated disclaimers on the Internet, so that people can stop getting offended at every small little thing and can ‘Take it Light’ for a change.

In a LinkedIn post ‘Monosji Bandyopadhyay’ the category marketing manager at Mondelēz announced, where he talked about how ‘Cancel Culture has its roots in the offline world, but it’s truly flourishing in the digital world. Also, how almost anything on the Internet offends someone or the other, initiating a typical never ending chain-reaction of boycotts, debates, abuses, apologies, debates over apologies, going on and on, in a loop. Depicting how the internet has become quite touchy.

The Cadbury Perk’s AI searches on the internet daily for the ‘most searched video’ and puts a disclaimer according to the content of the video, but with their ‘fun twist’, for example – If a video is of a man cutting carrots then they might put a disclaimer saying “contains graphics images of violence against carrots”, If a video is of a couple dancing in the rain they would put a something of a disclaimer like “this video can trigger people with water shortage” viewer ‘discretion’ is advised.

What’s the Intention behind the Advertisement Campaign?

Cadbury Perk is trying to take a dig at ‘cancel-culture‘ through this campaign, while also nudging people to have a little fun and ‘Take it Light’. The Campaign portrays an animated motion graphic with voice over narrations. While giving a funny disclaimer to the most unrelated ads on YouTube. The ad highlights all the noise around the offended and triggered audience, from a scene of stand-up comedy to a news hour debate saying #ShouldTheyApologies.

The Campaign’s prime objective is to convey to people the message to make things light and go easy on the outrage, hate speech and cancel culture.

Passionate in Marketing - September 23, 2022
0
Musicathon - the popular two-day musical festival with a stunning backdrop of the Dhauladhar ranges of Bir is back with its 8th...