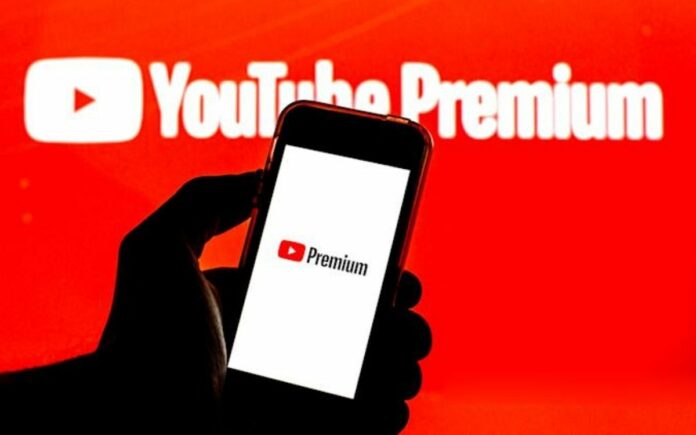 Once the offer ends, the amount that the users will have to pay is yet to be revealed by the company.

By canceling their current membership and signing up as a new member, users will be able to upgrade to an annual Premium plan. Additionally, whenever the prepaid plan ends, prepaid subscribers will be automatically switched to annual plans.

There are currently no plans for partial refunds, so users have to wait until their current plan expires before upgrading to an annual membership. It should be noted that the new plans are being offered on a prepaid basis and are non-recurring. Once the initial annual plan expires, the consumer will have to manually buy the subscription.

Users can sign up for YouTube Premium yearly plans for Android and the web. However, for iOS devices, the company has yet to offer an in-app sign-up option. In that case, iPhone and iPad owners who wish to purchase an annual membership have to do so using a computer or a mobile Web browser.

The Premium plan was formerly priced at ₹129 per month by Google. The Family Plan, which allows five family members to share an account, costs ₹189 a month.

Monthly subscriptions for students start at ₹79 a month, however, they must go through verification once a year.

Monthly subscriptions to YouTube Music Premium start at ₹99 per month, with family plans starting at ₹149 per month. Monthly memberships for students are available for ₹59 per month. 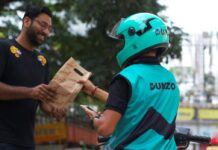 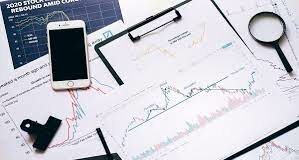 Divya R - May 25, 2022
0
Stock splits announcement divide a company's one share into additional shares, but doesn't affect the market cap of the corporate but lowers...