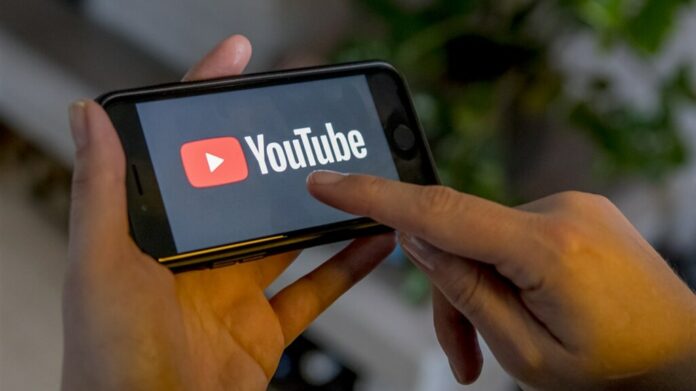 Over 80 fact-checking organizations from across the world have urged YouTube to do more to combat disinformation and prevent it from being “weaponized by unscrupulous people”.

The Google-owned video-sharing and social media platform, YouTube is one of the most used applications and 2nd largest search engine.

The fact-checkers recently published an open letter to CEO Susan Wojcicki in which they stated that YouTube is “one of the key conduits of online disinformation and misinformation globally.”

The letter began by highlighting the impact that disinformation and misinformation can cause on social harmony, democracy, and public health.

It is also mentioned that many lives and livelihoods have been damaged, and many people have lost their loved ones due to the disinformation.

They went on to say that videos with false information have gotten “under the radar” of the unethical platform’s policies, particularly in non-English speaking countries.

The letter states that they don’t see YouTube making much effort to implement policies that address the issue.

On the contrary, according to the letter, they are encouraging unethical actors to use the platform to influence and exploit others, as well as organize and fundraise themselves.

Rappler in the Philippines, African Check, Science Feedback in France, and dozens of other fact-checking organizations are all members of the International Fact-Checking Network.

They slammed YouTube, claiming that it uses a “false dichotomy” of removing or not deleting video to frame discussions about disinformation.

The fact-checkers concluded that displaying fact-checked information is more effective than removing the content or video.

They urge YouTube to focus on giving “clearly superimposed” context and debunks on videos.

Also asked them to take action against repeat offenders and increase efforts to combat misinformation in languages other than English.

Elena Hernandez, a representative for YouTube, claimed that the company has significantly invested in policy and products in all countries.

They operate to connect people to authoritative content, restrict the spread of borderline disinformation, and delete violative videos, she added.

She defended the platform and said that fact-checking is a critical tool for helping viewers in making their own informed decisions.

And she further added that it is only one piece of a much larger puzzle in addressing the spread of misinformation.