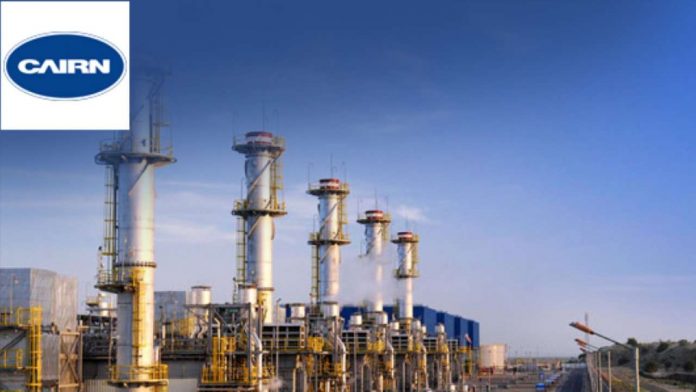 In a statement issued on Sunday by Carin Energy Plc, several proposals were laid in front of Indian government officials to find a swift solution to the tax dispute. The British firm was awarded $1.2 billion with interest and costs by an arbitration body after ruling that India failed to fulfill its obligations to the firm under the U.K-India bilateral investment treaty.

A case was filed with the U.S district court for the initial steps to be taken for the recovery of dues. The court issued a summons to the Indian government to respond to the lawsuit filed, failing to do so will result in a judgment by default.

The statement issued on Sunday added that the company is having discussions with the officials from the Indian finance ministry, with the hope of finding a solution and putting an end to the already long-drawn-out tax dispute. The interests of its shareholders will also be safeguarded said the company.

As per a government official, the Indian government welcomes the actions of the company to take initiatives for a resolution by filing an appeal against the arbitration award and demand its right to tax.

The case was filed for arbitration in 2015 to resist the demand by Indian authorities to pay for 102 billion rupees ($1.4) that India demanded on the basis that it owed for the capital gains generated for the listing of a local unit in 2007.

India had recently lost an arbitration case over a tax dispute against Vodafone for $2 billion last September.