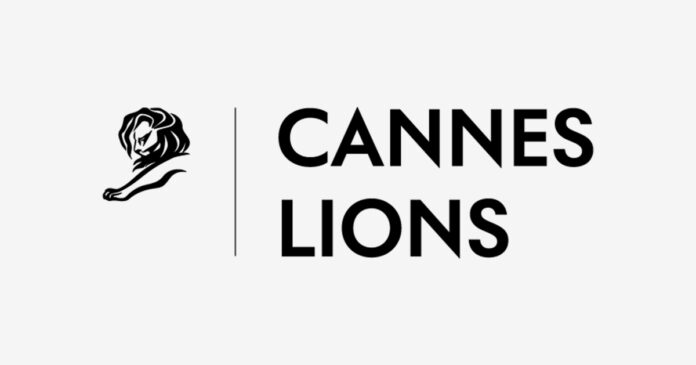 Indian advertising companies finished their best-ever showing at the Cannes Lions Festival of Creativity on Friday. As the first Indian agency to receive this honour, Dentsu Creative Bengaluru earned Agency of the Year.

Every few years in Cannes, according to What’s Your Problem founder, MD, and CCO Amit Akali, there is a year that stands out and sets the standard. This year is one of those years.

The bar will be set for years to come by this year’s class act. Before, awards were given out for obscure work, but nowadays, entries that are made for mass media are getting recognition. This year, there aren’t many scam commercials because these ads are created for legitimate clients. The use of technology to bring together the original idea, execution, and crafting made this year’s work stand out in particular, according to the author.

The chief creative officer of 21N78E Creative Labs, Navin Kansal, praised the performance of Indian agencies at Cannes this year and referred to it as a turning point for Indian advertising. He concurs that the kind of work that garnered recognition this year has raised the bar for inventive work in the Indian advertising industry.

“It has opened the floodgates and will instil an enormous amount of self-belief and galvanise the industry to produce more works of the highest calibre and not be content to rest on our laurels,” he claims.

Shakespeare’s work and John Keats’ cannot be compared, says Ramanuj Shastry, co-founder and director of Infectious Advertising, because creativity is a skill that cannot be compared. Although it won’t necessarily raise the standard, he claims that it will motivate people to perform better in the future.

Passionate in Marketing - August 9, 2022
0
~The Web3 Discovery Fund will invest in and incubate Indian startups and curate them for evaluation by marquee global investors~