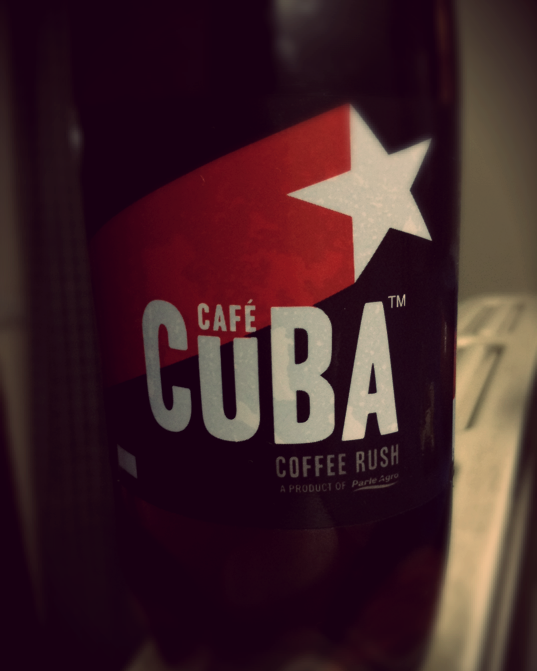 Parle Agro, promoted by Prakash Chauhan and Ramesh Chauhan who were the leaders in Carbonated Soft Drinks (CSD) market 20 years back is planning to launch a carbonated coffee drink in the India market called ‘Cafe Cuba’. 20 years back when Parle Agro sold off its iconic brands Thums Up, Gold Spot, Citra and Limca to The Coca Cola Company (TCCC) in 1993; they had a non compete clause which prevented them from launching products for 10 years.

A lot of water has flown since then after Parle Agro exited from the Carbonated Soft Drinks market. Right now, not only has Parle Agro entered the CSD market but it is having approximately 800 million litres of beverage production, a number which it once had at the time of selling its iconic brands. Parle Agro has built up a business of fruit based drinks, bottled water and healthy snacks which is presently valued at more than Rs.2,000 crore. They have been able to make some iconic brands like Bisleri (in bottled water), Frooti and many more in the last 20 years.

Parle Agro, would be launching another brand in the Indian market which is a dream project of Prakash Chauhan. Recently Mr. Chauhan removed the lid of his dream project ‘Cafe Cuba’, a carbonated coffee drink which Parle Agro would be launching next year. Mr. Chauhan and Parle Agro, believe that they would be able to make ‘Cafe Cuba’ a Rs. 1,000 crore brand in the next 12 to 18 months. If the company is able to achieve this figure, it would be nearly 7 per cent market share of the Rs.15,000 crore CSD market.

Though the sceptics are having their own thoughts about the figures which Mr. Chauhan is dreaming off since the market condition has changed in the last 20 years but nobody is willing to write off his idea. The market though speculated that Mr. Chauhan would be coming back with a cola drink they were in for a surprise as Parle Agro announced its plans of coming out with a carbonated beverage drink.

Though the drink is speculated to be launched next year right now the company is strengthening its back end operations. Nearly Rs.150 crore has been spent by Parle Agro in building up the necessary infrastructure for the sale of ‘Cafe Cuba’ and Mr. Chauhan was quoted as saying that “We needed to develop the organization in terms of distribution infrastructure and capacity building. We have achieved that now and are able to handle a product of this nature.” They have plans to expand the number of outlets from 8 lakh to 15 lakh as well.

The company feels that the launch of Cafe Cuba would change the rules of the game and would help the company to achieve a turnover of Rs.5,000 crore by 2015. Though Mr. Chauhan is trying to break the clutter and trying something which nobody has done before but the risk remains that ‘Cafe Cuba’ could be equated with an energy drink which has got caffeine.

How it fares in the market remains to be seen especially when market leaders Pepsi and Coke are shifting their focus to health conscious customers. And for those, who are sceptic about how ‘Cafe Cuba’ will be accepted by customers who are health conscious, Mr. Chauhan was quoted as saying “You cannot turn your whole life into a medicine, people still eat cakes and chocolates.”

Author - December 6, 2021
0
Byju' s is a worldwide educational technology firm headquartered in Bangalore, India. It was founded by Byju Raveendran and Divya Gokulnath in...