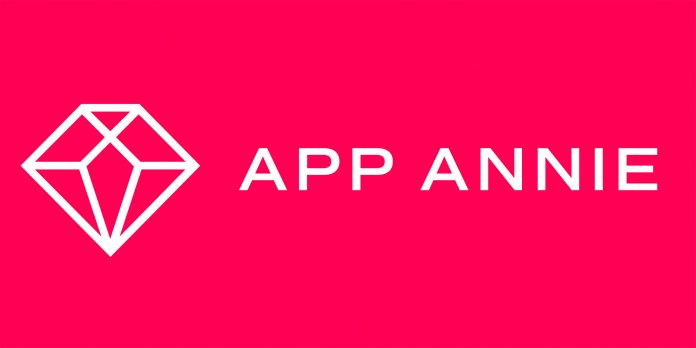 The Coca-Cola Company provides more than 500 brands to the general mass in over 200 countries and employs over 700,000 people in and around the world. Being one of the most recognized companies in the world, some of the company’s top brands are Gold Peak teas and coffees, Minute Maid juices, Dasani waters, and the list keeps going on. So, they have developed many mobile apps.

App Annie is an app that provides analytics and market data for carrying every stage of a business. They identify, manage and enhance latent performance options within the companies’ advertising and monetization data. The Coca-Cola Company, on the other side, was founded in 1892 and is headquartered in Atlanta, GA. It is a multinational beverages corporation that contains interests in retailing, manufacturing, and marketing non-alcoholic beverages.

Globally, the general mass drinks up 1.7 billion times a day from The Coca-Cola Company, which estimates about 19,400 beverages per second. The challenge lies right there that since there are billions of consumers in involvement with the corporation’s brands coupled with that these interactions occur within second-party stores and stadiums, it is crucial to have precise data that unfolds on the plethora of marketing challenges as well as opportunities that interrelate with being an all-over and a multi-layered brand.

What App Annie does, with App Annie Intelligence, is that it aids the company to understand the digital arena through data. “App Annie is this ingredient to telling a story with data,” said Greg Chambers, Director of Innovation, The Coca-Cola Company, when talking about the collaboration. Via App Annie, Coca-Cola can acquire an understanding of almost everything from keyword enhancement to color combinations. Chambers also indicated that App Annie data blends science into an array of marketing strategies.

What can be vital for Coca-Cola and its consumer base to drive forward is the intense learning achieved by App Annie. Chambers also believes that these learned and reasoned intuitions from App Annie are the core to deliver the traditional top-notch marketing that The Coca-Cola Company is known for.  The delight is customers have had for generations can be driven strongly with passion and App Annie can be a crucial part of that.