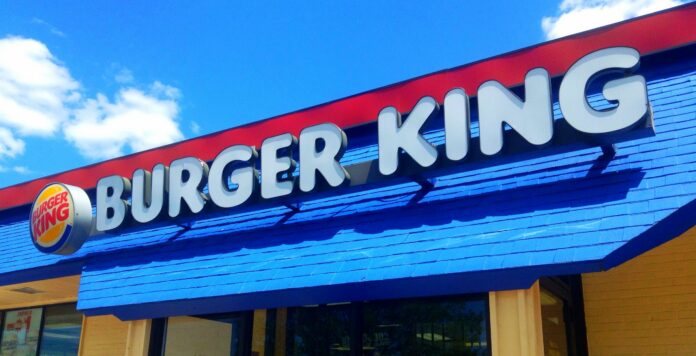 Burger King has never been the leading fast-food chain but has maintained to be close enough for a while. Since its founding in 1953, Burger King only trailed behind one major competitor with regards to revenue: McDonald’s.

However, in recent times, Burger King seems to be failing in terms of gaining new customers. Each year, they lose customer loyalty to different brands and are attracting only a handful of new customers. According to Forbes, Wendy’s has taken over Burger King from the #2 spot, dethroning its place as the second-biggest fast-food chain in America concerning sales.

But, what is happening to Burger King?

It was not a bad one for Burger King last year regarding worldwide revenue as compared to its annual performance in the past ten years. The firm’s revenue was well over $1.5 billion in 2020, which was higher than in the past years like 2013 to 2017.

However, the revenue declined in the years 2018 and 2019. The company did have a delightful experience in the first quarter of 2021, with sales up by 6.6% in the US. While that is the case, McDonald’s sales inclined more than twice as Burger King’s sales in the same period, which increased by 13.6%.

Recently, Burger King took the wrong steps that have had an undesired outcome of unproductive campaigns and general corrosion of the brand. Also, it was reported that there was a general lack of consistency in communication and coordination within the franchised and corporate locations.

Also, very recently, the fast-food giant encountered a backlash concerning its gender equality campaign, which boldly yet sloppily declared that “women belong in the kitchen.”

Perceived as unhealthy and unpopular

As per the recent YouGov poll of brand popularity, Burger King takes a shocking and unremarkable 21st spot on the list of the most popular dining companies in the US. The company was outranked by competition like Subway, Taco Bell, and Wendy’s.

In addition to this, health is also a factor that Burger King is questioned by. That owes to the fact that there are unhealthy options, for example, burgers with 1,150 calories, 79 g of fat, and 2,150 mg of sodium. All those nutritional facts would not bode well for maintaining the firm’s reputation because consumers are finding healthier options, even among fast-food restaurants.