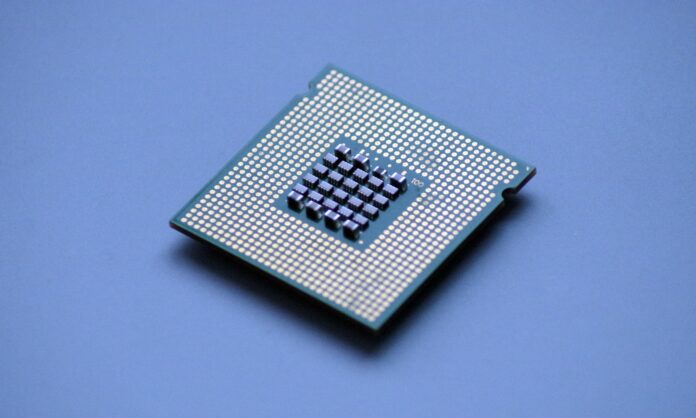 For more than 20 years, India remained in a fantasy that a large semiconductor producer would bring up a shop in its land. That could have been a path towards chip glory, but it never happened.

However, there is an apparent script as to how it could be done; if only the government and industry leaders took a more sensible and realistic move.

In the newest revelation of the dream, officials in Taiwan and India are in talks to build a new factory worth almost $7.5 billion. Bloomberg News reported that the nation’s government plans to pay half the bill for developing such a project.

On the other hand, what India is likely to find are challenges that it will face with the establishment of a chip-making industry. The most pivotal factor of semiconductor manufacturing is a stable and reliable electricity supply, but the country strains to provide this.

The process is sensitive to even the briefest power outages or blackouts because it causes discontinuation that takes hours or even days to reset. A plethora of water supply, transport capabilities, and experienced staff are other shortages that India faces.

The days are long gone when designing a component means building it. The rise of Taiwan Semiconductor Manufacturing Co. (TSMC) and Qualcomm Inc. is evidence of that.

The latter designs and produces the most advanced smartphone chips around the world, using top-notch engineers, but only a few of its employees would have the skillset to operate a factory. TSMC, on the other hand, has stepped out of the design aspect and left that to the clients.

Similarly, India does have a rise in the talent of chip designers but lacks in process engineers, and that is certainly not enough to operate a Taiwanese front-end chip factory.

It is also pretty clear that India’s restarted dive into making chips came from rising rivalry with China. Do not forget that China is a country that spent billions of dollars to be a semiconductor powerhouse.

Instead, India wishes to be the next Taiwan in making chips. Unfortunately, it will not happen. To be frank, it failed numerous times before.

However, smaller rival United Microelectronics Corp. might be curious as to what Mew Delhi has to offer. Its spending budget is lower, margins narrower, and tech older, so it has a chance.

But, India may be luring the wrong types of companies. New Delhi thinks that a chip manufacturing facility is what it needs to seed a long-embraced dream, but the government could be better off holding that money and luring more partners fit for testing and assembly.