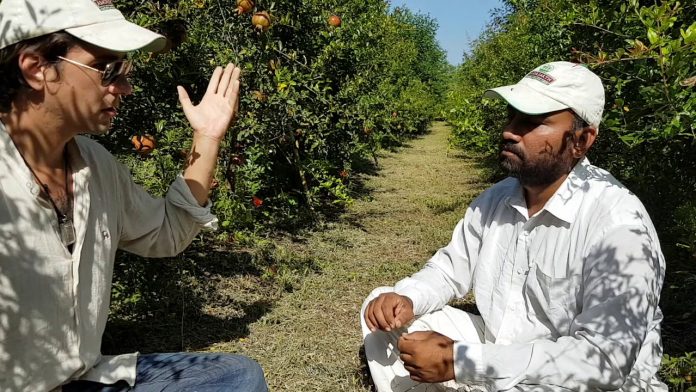 Ajinkya Hange and Satyajit Hange, Two brothers who working as Bankers quit their job in 2014, to do something unusual start their organic farm. However they have a background in farming, still, both of them never indulge in any of the work since childhood as they were kept away from it. Both of them completed their graduation from Pune and spent almost 6 to 8 years before finding the final call of organic farming.

Satyajit mentions that in the holidays they used to visit farms and somehow develop an interest in farming slowly. We enjoyed doing farming as a result decided to drop our jobs. To shift the entire focus on our passion. Although it was not an easy decision as we get to know the problems associated with farming like inactive labor, decreasing water level, infertile soil, and inorganic practices.

Organic farming was something that was not economically viable, few people practice it we met them and took a better picture of the situation. Moving ahead we transform the process like using Cow dung natural manure to fertilize our plants, Instead of mono-cropping we use poly cropping which develops soil fertility, water retention capacity and increases the farm biodiversity. By adopting poly cropping presently they have 25 to 30 varieties of fruits, vegetables, and plants which include medicinal plants.

Brothers were not satisfied with the market price, so they decided to go with their brand TBOF (Two brothers organic farm) and brought their produce to markets and malls. They approach various community and non-profit initiatives which helps them to aware people of organic farming, successfully influenced people as well as local farmers to follow the same. As a result, the ecosystem expands and right now they move to online marketing.

Their work appreciated and recognized by authorities, the government of Maharashtra sent farmers towards them to learn about their farming practices. Ajinkya and Satyajit had trained 9000 farmers by guiding them, assisting in their farms, and share insights to improve production.

At present, they had distributed products to over 34 countries and 664 cities worldwide to almost 45000 customers. Varieties of products like nutritionally rich rice, Jowar varieties, traditional wheat flour, peanut butter, and groundnut oil. Ajinkya shares that we had come a long way from a turnover of 2 lakh in 2016 to Rs 12 crore turnover. 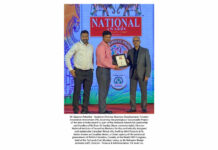 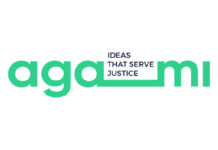