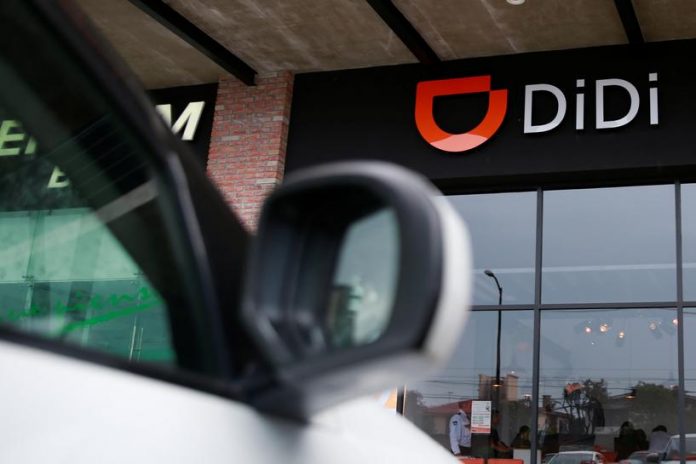 Didi Chuxing, known to be Uber of China had officially declared to go public in the US market, filed for an Initial Public Offer (IPO) on 2nd week of June. The company did not specify the exchange on which they will trade, only mentioned that it is expected to list under ticker symbol DIDI. Indeed a great news for prominent shareholders like Uber (12.8%), Tencent (6.8%), and SoftBank Vision Fund (21.5%). Different news agencies predicted the valuation of coming to IPO like Reuters $10 billion at the valuation of $100 billion meanwhile Wall street journal and Bloomberg predict valuation of $70 billion. Goldman Sachs, Morgan Stanley, and JP Morgan will be underwriters.

Didi Chuxing (formerly Didi Kuaidi) was founded by Cheng Wei, Zhang Bo, and Wu Rui in 2015. It is a Chinese transportation company that connects users of its smartphone apps with vehicles and taxis for hire. The company has 450 million users and already partnered with Grab, Lyft, Ola, Uber, Careem, 99, and Taxify.

Moving on to the allocation of IPO funds company had decided to allocate 20% to General corporate purposes — including working capital needs, M&As, etc, 30% to Grow presence in international markets outside of China, another 20% to Introduce new products and expand existing offerings and 30% to Invest in technology — including shared mobility, electric vehicles, and autonomous driving technology.

The regulator also examining the price mechanism used by the company.

Last week in the IPO prospectus Didi disclosed that On April 30 other Chinese internet companies and Didi itself had met with regulators, including the SAMR.

Regulators asked the companies to submit compliance commitments and perform self-inspection. Although Didi pleads that it has already done self-inspection and the relevant governmental authorities have conducted onsite inspections.

In response, it is said that Regulators might not be satisfied with the inspection results and the firm may be subject to potential penalties.

This probe will create a huge impact on Company’s IPO which is expected to be the biggest Chinese IPO in new York.

Passionate in Marketing - August 16, 2022
0
Whether you run an online or offline business, branding is critical to establishing and growing your company. Branding not only helps you...