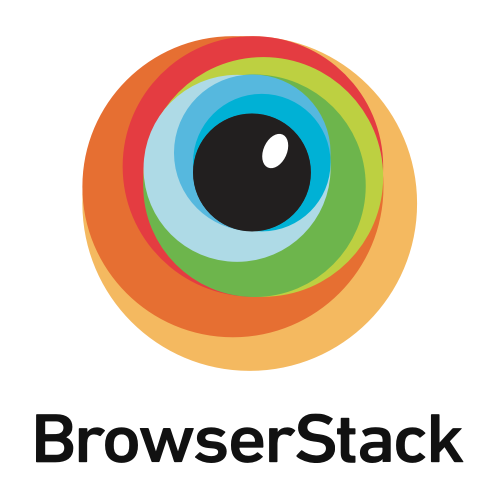 A private company is said to be Unicorn when the valuation crosses over $ 1 Billion. Browser Stack, a SaaS (software-as-a-service) company of India joined the Unicorn Club along with ChargeBee, Zenoti, Postman, Icertis, Druva, and Freshworks.

In 2011 Mumbai based startup Browserstack was founded by Ritesh Arora and Nakul Aggarwal, a software testing platform where developers can test their mobile application or websites across operating systems, devices, and browsers. The company has a customer base of 50,000 and almost 4 million developers had already signed up.  It has a client base of Fortune 500 companies like Expedia, Barclays, Twitter, and Microsoft. The company claims to perform two million tests every day across 15 global data centers.

To date, Browserstack holds $250 million funding, in 2018 company raised $50 million in funds in Series A round from Accel and in 2021 raised $200 million (₹1,474 Cr) for Series B round from BOND US-based investment firm at a valuation of $4 billion. Existing investor Accel and Insight Partners also actively take participate. BrowserStack in terms of valuation going to be the leader, among the other SaaS unicorns in India. Last year in July company acquired San Francisco-based visual testing platform Percy. Browserstack plans to utilize its current funding to scale up strategic acquisitions, expand product offering and global presence.

Ritesh Arora, co-founder, and chief executive of BrowserStack, expressed his thoughts that we will continue to scale rapidly across functions to accelerate the rate at which we take new products to market. This funding will allow us to explore the different ways in which we can bring new products to market via acquisitions, via hires, or by investing more heavily in our product and engineering teams.

The interest of the investors in the Indian SaaS sector keeps on increasing, one of the biggest SaaS companies in India, Sridhar Vembu-led Zoho Corp, has a 45 million customer base across the globe and generates a profit of 800 crores in FY 2020. However, Company never accorded the valuation as it continues to be bootstrapped since its foundation.

A report by Bain & Company reveals that by 2022 Indian Saas Companies have the potential to capture a 7-9% share of the global SaaS market. Estimation of generating combined revenue of $18 billion to $20 billion in the same timeline by Indian Saas companies.

Passionate in Marketing - August 17, 2022
0
Hyderabad 17th August 2022: QET Council of India  (QETCI) is a not-for-profit organization that promotes research, development, and adoption and use of Quantum Technology in collaboration...