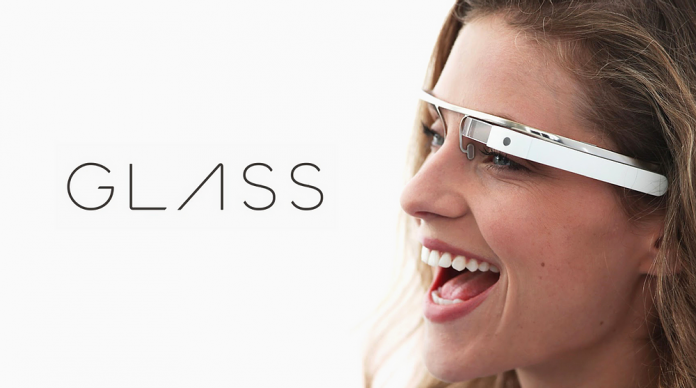 Some years ago, Google built a smart wearable called Google Glass. That was known as Google’s “moonshot” technology. The idea behind the innovation was sheer brilliance but, the product did not fulfill its expectations. From price to safety, the product had something or the other to be criticized.

Google concentrated on building up, and publicizing the product to the general mass but did not bring out the reality and its absence in many aspects. That directed to the biggest failure of Google Glass.

The marketing campaign continued ushering the product as the future’s technology. But that is where it ended. With so much commitment and revolutionized technology, how could Google Glass fail?

This heralding product was rejected by many consumers from the mass market. Google Glass was as though it was blind to many factors like health and safety concerns, immensely high price, heat issues, and much more.

There were some significant concerns related to its safety measures that could adversely affect health. To the people, whether to wear and use it every day was still a question mark because, according to the description, it stated to radiate carcinogenic radiation very close to the eyes. That came in direct contact with the skin, unlike other products of the brand.

Privacy was also another issue. Google Glass could capture any image at any time, and concerns were increasing towards the privacy of lives.

Establishing the ground rules for what a product resolves is the first step to make a product successful. One cannot just develop a product in regards to whether people would be interested or not. It does not work like that! However, this is the functioning of Google Glass. It had two functions: capture pictures rapidly and browse anything on the internet within seconds. None of which has any usual or practical usage.

With Google Glass, the energy consumption was way more than usual. The glass needs to be charged after every four hours. Yes, a fixed battery limit of four hours, that’s it. There were no standard charging specifications. Charge it a million times; it would still be down after some hours. The glass could be discharged, and it could be unknown to the user.

Even with these setbacks pouring in, the glass cost almost $1,500. As highly disappointing as this product was, Google refrained from minimizing the pricing. The concerns raised were not random; they were issues affecting lives. That had to be well-researched, but the price was still $1,500.

Google Glass only worked well with native English. That means it worked well only with speakers from the US or UK. Bet nothing more needs to be said here.

If you cannot command using a language known, record a video. But, that becomes another hassle once the recording elongates for 10-15 minutes. It becomes excessively heated due to the intensive internal working.