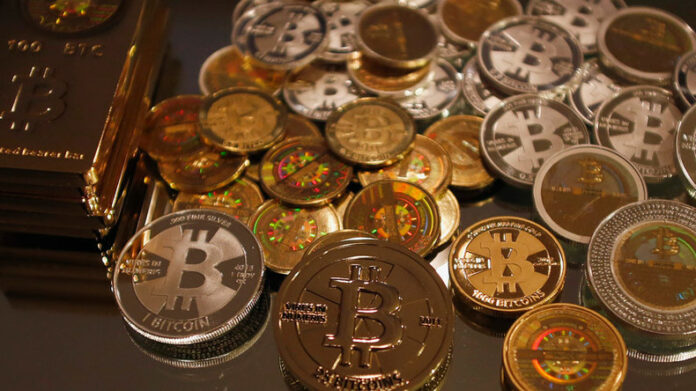 The CEO of one of the world’s largest independent Financial advisory, Wealth Management, and Fintech organizations has confirmed that new requirements for cryptocurrencies from US financial regulators are “a threshold moment” for Bitcoin and other digital assets.

Green said: “These requests from the SEC – the Financial Regulator of the world’s largest economy – underscore once again that cryptocurrencies are a significant growth market and are becoming increasingly influential in the broader global financial system.

“Regulators must have more power over the market because there is a clear direction: institutional and retail investors alike are increasingly valuing Bitcoin and other cryptocurrencies as financial investments and mediums of exchange. They are being exposed to them faster than ever before.

“The SEC seems to recognize that digital assets are the inevitable future of cryptocurrencies.”

He continued.” With increasing dominance and value come increased regulatory scrutiny, as we are now seeing.

“Gensler is calling for the SEC to have more direct authority over the emerging cryptocurrency sector, which I believe Congress will approve.

“This is a pivotal moment because it suggests that it is time to set the same standards for crypto assets as for the rest of the financial system.

“This upheaval may cause some turbulence in the market, but ultimately the regulation will benefit investors.

Devereux’s CEO said one of the best ways to address regulatory issues is through the exchanges, adding that he believes that’s the path the US Securities and Exchange Commission will take.

“The proactive and pragmatic approach now taken by the SEC Chairman is, therefore, to be welcomed.

Mr. Green concluded.” Regulation of cryptocurrencies is necessary and, in my view, now inevitable. The SEC is one of the most influential regulators in the world and as such its approach can influence the policies of other agencies.