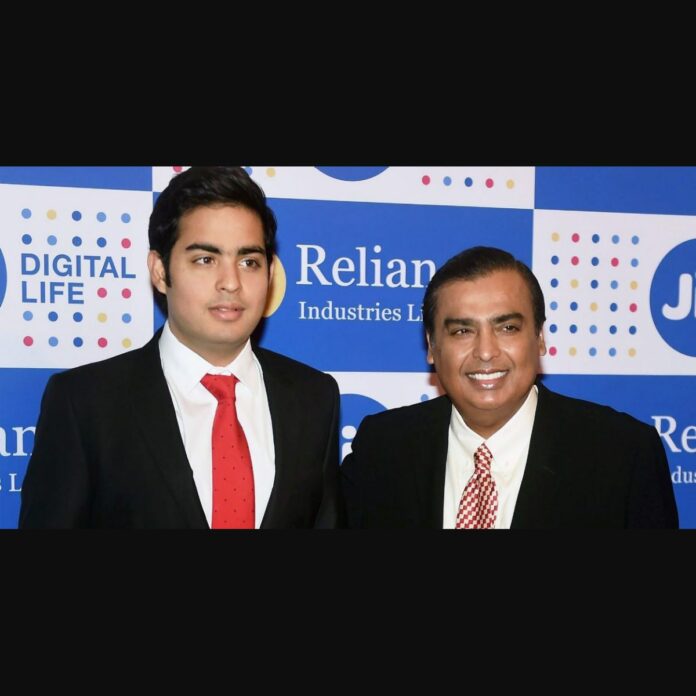 It is well known that Dhirubhai Ambani was a great visionary for our nation and a doyen of industry. He was known for many firsts and revolutionized the production of a lot of products. Following his demise, Reliance was in turmoil because of his slow succession planning. A bitter struggle between Mukesh and Anil helped end the turmoil for the Reliance empire since there was no clearly documented succession plan.

It will always be difficult to transfer leadership responsibilities in a family-controlled business, but if careful planning is done early, the transition can be seamless and successful.

A succession plan has been smooth in the past for large business groups. The TVS Group is gradually inducting its sons and daughters into more responsible roles within the company. Recently, we watched Venu Srinivasan gradually induct them as part of the company’s leadership team. As part of the RPG Group, Anant Goenka’s son oversees CEAT Tyres, the company of Harsh Goenka. Early succession planning will help to build trust and provide sufficient time for young scions to adapt and succeed.

As well as averting any leadership crisis in the near future, a well-planned succession strategy will help deliver the right picture internally and externally. When the baton is passed to the next generation of family members, a well-conceived strategic plan can provide immense stability to the family business management. Maintaining continuity is vital to a family-owned enterprise’s legacy, supporting business growth, and maintaining employee confidence.

He and his mother, Nita Ambani, have already proven his mettle with the Mumbai Indians franchise team, a graduate of Brown University. Besides fortifying Jio’s 4G foray, he helped make the Jio Phone. Furthermore, he has been involved in Reliance Retail’s offline and online operations. A report from the Times of India reported that Mukesh Ambani planned to give Reliance Retail to his daughter, Akash’s twin sister, Isha. Ajio is the fashion portal she engineered as part of the retail business.

The youngest son of Mukesh Ambani, Anant, serves on the board of solar companies that are part of Reliance’s green energy initiatives. Over the next three years, the company plans to invest $10 billion in green energy.

It is without a doubt true that the three Reliance scions possess a formidable DNA in managing a large business empire, and they will serve as a leading force in the conglomerate.