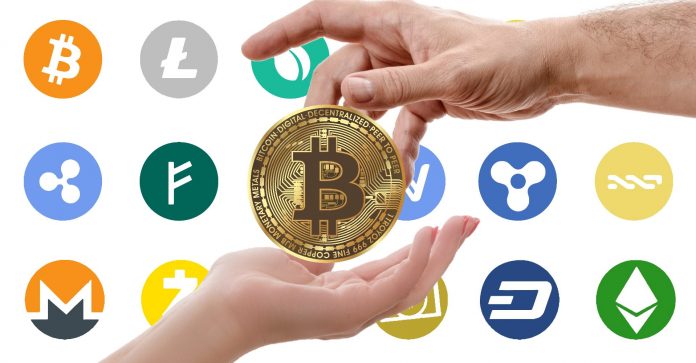 CoinDCX, a cryptocurrency exchange platform, is in talks to raise $100-120 million (Rs 743-892 crore) from investors led by Facebook co-founder Eduardo Saverin’s B Capital Group, according to three individuals familiar with the situation. Existing investors Polychain Capital and Coinbase Ventures will also take part in the round, which is expected to value the firm at more than $1 billion.

According to these sources, making it the first crypto exchange to join India’s burgeoning unicorn club. A unicorn is a privately owned company having a market capitalization of more than $1 billion.Block. one, DG, Jump Capital, Uncorrelated Ventures, Coinbase Ventures, Polychain Capital, Mehta Ventures, and Alex Pack were among the investors that contributed to CoinDCX’s Rs 100 crore funding round in December.

In total, it raised around $19.4 million (Rs 144 crore) in three stages in 2020. CoinDCX is a cryptocurrency exchange that was founded in 2018 by Sumit Gupta and Neeraj Khandelwal to let consumers buy and sell crypto tokens. Other crypto-based financial solutions, such as loans, are also available.Last month, the firm had 1.5 million registered users, an increase of 700 percent from March 2020.

CoinDCX, which has been aggressively marketing itself on social media and television, plans to utilize the funds to further client acquisition. The business may also try to develop inorganically by purchasing smaller exchanges in other regions.CoinSwitch Kuber, a crypto platform, obtained $25 million from Tiger Global, a New York-based venture capital firm, with a valuation of $500 million earlier this year.

According to an investor in a crypto exchange, Indian exchanges have a large worldwide trading volume, therefore overseas investors are making a prudent bet. The rising interest in exchanges is not indigenous to India. Institutional interest in centralized financial instruments such as exchanges has evolved. As a result, there is worldwide demand for high-revenue financial entities. In the meantime, a new generation of crypto investors has arisen in India.

The perceived upside from crypto becoming a mainstream asset class, especially for a new generation of Indian investors, can more than offset the negative from regulatory risks. The prime function of a lot of crypto wealth which has been generated globally and is now seeking new markets is the narrative of an alternate store of value or a hedge against inflation that appeals to a lot of consumers.