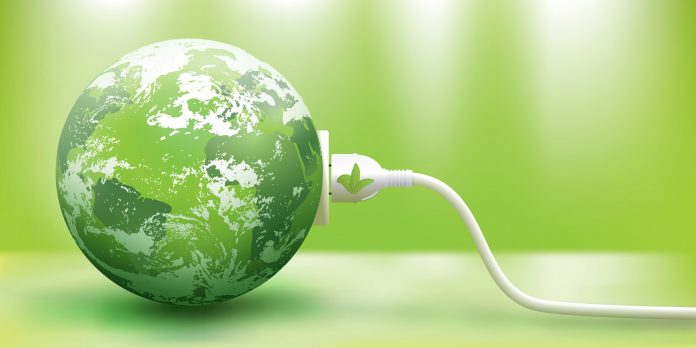 All roads lead to India’s domestic energy players for overseas investors seeking a piece of the country’s renewables boom — and the bankers who sit across the table from them. As per Bloomberg, Bank of America Corp.’s Gaurav Singhal has the busiest team in India’s green energy M&A sector over the last one year. The largest of the transactions was the American bank advising SoftBank Group Corp. on sales of its renewables business to Adani Green Energy Ltd in India for $3.5 billion this year.

Following rumors that discussions with the Canada Pension Plan Investment Board had broken down, the green energy branch of local billionaire Gautam Adani’s empire announced the agreement in May. Singhal said Adani’s company was a late entry in the SB Energy transaction, but they were aware of it. “Being  local players, they had several advantages, like SB Energy assets being next door to their plants.”According to BloombergNEF, the acquisition helped make India the most active market for renewables M&A in the first half of 2021, and Adani and his fellow billionaire, Mukesh Ambani, have revealed big intentions in the industry.

Foreign purchasers will likely continue to vie for assets; Singhal estimates that the sector will receive more than $150 billion in equity investment by 2030. However, he claims that the majority of strategic investors from abroad want to support local businesses. Foreign investors cannot make that decision on their own. Singhal will make that case in person shortly.  Bank of America is relocating its top renewable energy investment banker in India to New York to capture a larger portion of the nearly $500 billion required to achieve the country’s green energy objectives, according to him.

He’ll carry a plethora of responsibilities from previous cross-border agreements with him. Thailand’s PTT Group’s listed power subsidiary, Global Power Synergy Pcl, bought a $453 million interest in local firm Avaada Energy Pvt earlier this month. Orix Corp. of Japan agreed to purchase an approximately 20% interest in Greenko Energy Holdings for $980 million in September.  This year, the Indian green bond market is growing quickly, with seven offerings denominated in foreign currency. According to figures gathered by Bloomberg, sales have reached an all-time high of $4.1 billion so far this year.

Despite its involvement in renewables M&A, Bank of America is a latecomer when it comes to arranging green bonds from Indian issuers, according to the data. According to Singhal, the US lender would try to “fill that gap” in the business.  Local power rules are still in flux, making it difficult for foreign investors to navigate, and some have departed. Taking part in tightly fought tariff bidding battles will make it difficult for foreign businesses to achieve scale, according to Singhal. He believes that foreign institutional investors would only participate in larger firms that can absorb cash and demonstrate growth, hastening the consolidation process.