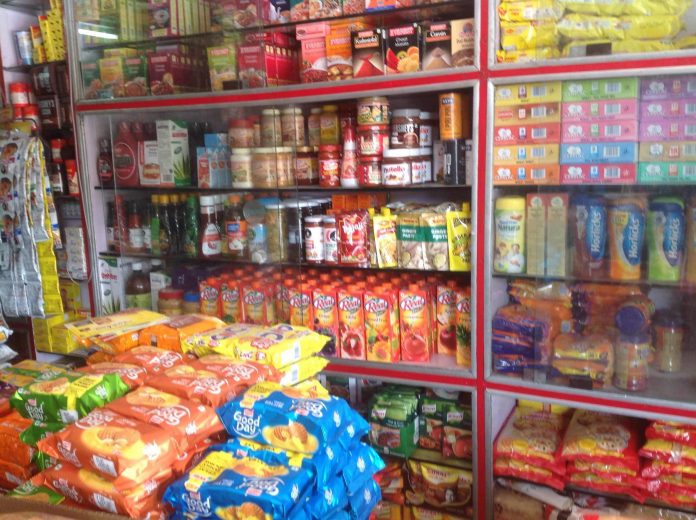 Also during the lockdown period, people shifted towards buying from local Kirana stores and avoided supermarkets and retail chains fearing the spread of the new pandemic. Eventually, local kiranas became successful in building trust among the consumers that even after the restrictions are being eased consumers still prefer to buy from local kirana stores. The survey also reveals that a greater part of the consumers India will prefer to buy from locally sourced items going forward. The influence of ‘vocal for local’ diktat, on consumers’ preference for locally sourced items, is yet not clear.

According to the survey, the spending pattern of consumers has also changed over the past six weeks, as around 550 respondents from the participated 1000 respondents are willing to spend more on items like groceries which are less discretionary and 52 per cent of respondents are willing to spend on everyday household goods. “Seventy-two per cent consumers want to buy from locally sourced items going forward which goes on to show the trust built by Kiranas during the lockdown,” the survey report said. Also, 64% of consumers said they preferred brands that reacted well to the crises. The report also shows that a greater part of consumers will limit the use of public transit and that 79% of consumers in the country want to own a new vehicle. As kirana stores are showing increased popularity in the country, e-commerce companies like shopmatic and shopify have come up with new online solutions for local kirana stores.

“It gives a reflection of the heightened consumer apprehension, which are at the core of their decision-making. This, in turn, will also steer consumer product companies to build their new strategies around sales and marketing,” said Anil Talreja, partner and consumer industry leader, Deloitte India, commenting on the survey highlights.