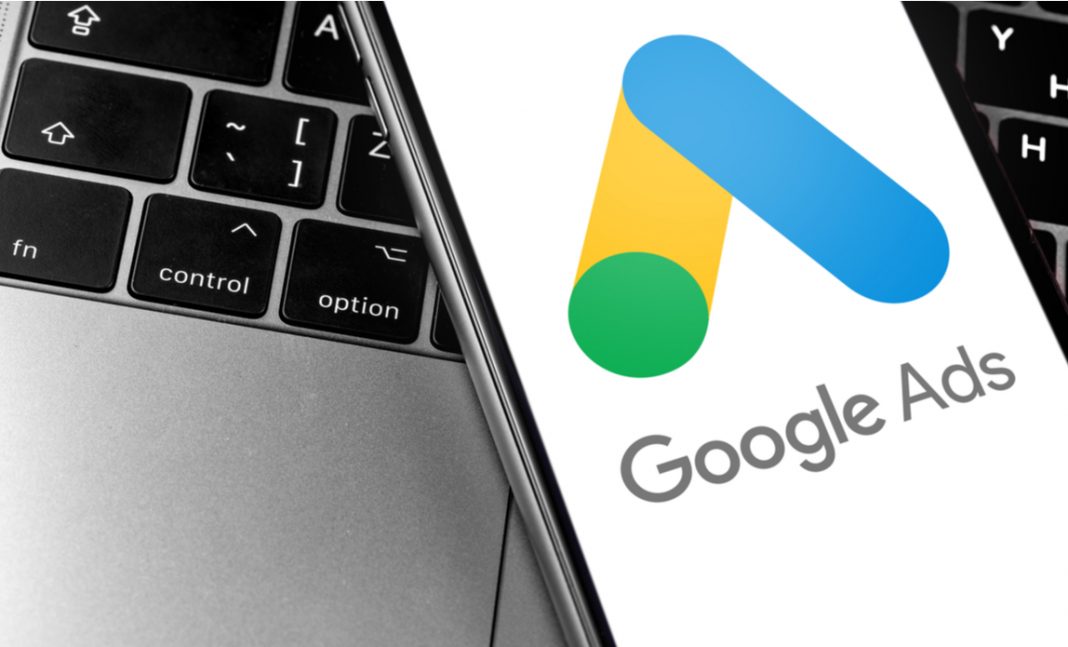 During this pandemic season, large companies are focusing their business on online websites. The number of websites is increasing day by day. We all know, the number of viewers on the site increases may lead to an approach by companies putting their ads on these websites. Google is one of them.

But most of these companies didn’t check about the integrity of the messages posted on these sites which may be dangerous. Google has faced one such problem. They are placing the advertisement on various websites that disseminate false information and started merely to generate revenues for the owners.

During the global pandemic period, Social media companies were come under intense scrutiny due to the possibility of spreading dangerous information which was declared as “infodemic” by the world health organization. Google has taken forceful action to eliminate these kinds of conspiracies from the content which is exposed by them.

But Google placed advertisements on those websites which publish false information. Microsoft has also done these kinds of things. The ads for veeam which is published in independent Microsoft 365 backup includes false news about the founder of Microsoft Corp. Bill gate’s charitable efforts and vaccines are the part of world domination plot. Later, it is proved as a false claim.

According to the recent review made by the Global Disinformation Index claim that 49 sites were running false and baseless claims about the virus, among these 84% of the ads were generating by Google. From this, they earned $135,000 in revenue per month.

Another conspiracy that arises in Google is, Google system has recently ads placed for eBay INC., Oracle Corp., and HBO on websites like activistpost.com, the gatewaypundit.com, and thewashingtonstandard.com. Most of these sites were disseminating conspiracy theories, which was declared by the Global Disinformation Index.

Another controversy involved by Google is, the case of David Icke, He is a British provocateur. In an interview, he mentioned that 5G makes people sick and senses out the signals which can control their emotions. Even though it was a false claim, his YouTube subscribers became increased. Then, instead of banning his channel which spreads false news, they promoted him. Later they removed his account due to the violation of rules declared by the world health organization.

It has become highly important to be vigilant in judging and placing the ads in the electronic media. 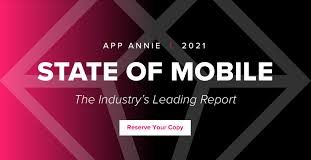 Archana B S - January 18, 2021
0
According to App Annie State of Mobile 2021, the industry's most trusted mobile data and analytics platform, MX Player is the most...