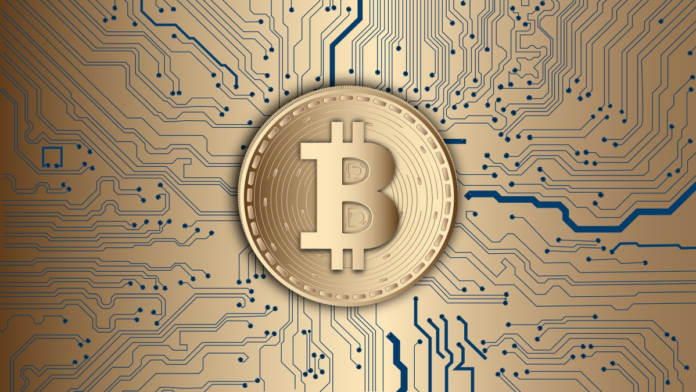 There is a cryptocurrency fad happening across the country and Bollywood actor Salman Khan has recently joined this trend.

A “fungible blockchain token” GARIBwill serve both “as a future in-app currency and a governance token”, as per the company. Salman Khan disclosed GARI was released by micro-content. It is said to be India’s first crypto token.

Then we have Amitabh Bachchan as the brand ambassador of the Indian cryptocurrency exchange CoinDCX. The company intends to create cognizance about cryptocurrency and familiarize it with the public.

In 2018, the Reserve Bank of India foisted a ban on trading in cryptocurrencies such as Bitcoin. The Supreme Court quashed this ban in March 2020.

Now the interest in cryptocurrency is increasing in India.

Irregularity of prices and legal obscurity related to it prevails. But India has the highest number of cryptocurrency owners in the world. Chainalysis gave India second position for global cryptocurrency adoption.

According to the Indian crypto trading and exchange platform Unocoin, cryptocurrency is a digital asset based on the network distributed across a large number of computers and is secured by cryptography.

There has been a lot of hubbubs in the market regarding cryptocurrency.

The Bitcoin market cycle takes place once in four years. The last one was in 2020. Whenever the Bitcoin is halved, the mining reward is also cut down to half. The rate of circulation reduces. However, the price of each coin increases.

Institution investors’ developing interest in this technology has popularized it.

Cryptocurrency is widely discussed in social media and celebrities involved in it is popularizing it.

The growth of cryptocurrency in India has been in exponential numbers for the past few years according to the report by NASSCOM. It is predicted to reach $241 million by 2030 and $2.3 billion by 2026.

In India, cryptocurrency is free from the clutches of legal procedures at present. In 2013 and 2017 the RBI warned the people about digital currencies through public notices.

In 2018, they made a restriction on its trade. The restriction was later taken away by the Supreme Court.

The main problem is that the value of cryptocurrency is not dependent on any physical asset but on what the investors are ready to pay for it. When someone goes for it high-risk comes along with high-reward. Also, beware of scams.