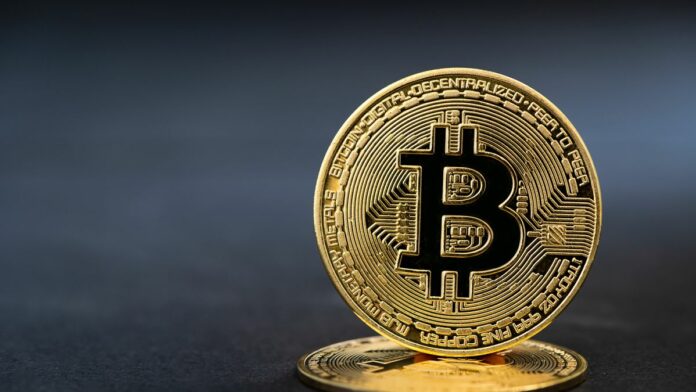 The governor of the Reserve Bank of India said the RBI is taking a closer look at the plans of action of the banks.

The commercial decisions of banks are not interfered with by the regulator body.

But in the meanwhile, it will closely monitor their business modeling.

The RBI governor Shaktikanta Das has observed:” when the central bank says that we have serious concerns from the point of view of macroeconomic and financial ability, there are immeasurable deeper issues is involved.”

The governor deprecated there is no “serious” well-informed discussion in the public space on the following issues.

Das said at a recent meeting on cryptocurrency in the Parliamentary Standing Committee, he was not confident about what the standing committee deliberated and discussed. The investors are reality allured to open accounts by offering credit and also said that he was pondered the current trading numbers in cryptocurrency.

The process of drafting a bill on cryptocurrencies through the central government is not crystal clear what shape that will be taking.

He said to add, the number of crypto accounts in India was absurd in the last week.

The  RBI has also received feedback is that other incentives and credits to open the accounts are being provided.

Banks should ensure that their business strategies and modeling are conscious choices, following the market approach, following a robust strategic discussion in their boards, instead of being driven by a mechanical.

Das also said several banks had supported the high return with high-risk business strategy, with a skewed preference for serving only the interest of their investors.

The management proposals are arguing for a more active role of the boards, especially in challenges.

The RBI is gradually rebalancing the liquidity of banks to move to a situation where they have adequate liquidity rather than an excess of it.

He said that irrespective of the experience that liquidity is in surplus, the risk pricing of loans has to be given diligently by banks themselves.

The mere fact that there is excessively excess liquidity should not drive to any mispricing of loans because this excessive liquidity is not going to be a changeless feature.