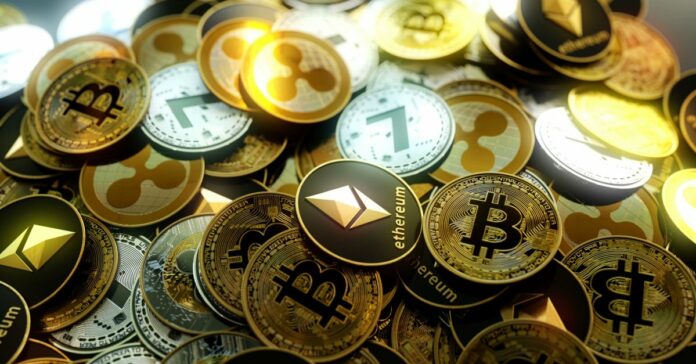 Cryptocurrencies are a favourite investment option for many young investors. Its cyberspace environment and its unofficial nature are factors that attract them. But all that shines is not gold.

The cryptocurrency was first launched in 2009 when Bitcoin was launched. Since then, the market has only grown in popularity and quantity. All of that has grown under the prospect of quick wealth generation, despite the risks in it.

As of now, there are many active cryptocurrencies in the market. Illegal or currencies with smaller lifespans are also present in the market. Even some countries have issued or accepted the legality of this currency.

It hides the data of the user and their transactions. It has no physical form and is decentralized so that no one can take it away or tax it.

These decentralized units mine and use blockchain for distribution and maintenance. There are centralized currencies, but only if issued by a single entity. Whatever their distribution model be, it is neither backed nor convertible into a commodity.

But this unbacked, decentralized model, with no balance sheet, is the risk factor in this system. They are highly volatile and behave unpredictably.

Thus, investing in cryptocurrencies should require a different level of skill-set than needed in the stock market.

Just like anything, the price of cryptocurrency is determined by supply and demand. Other factors that determine the prices are the competition, mining costs, regulations, mass/social media coverage, and personal remarks.

Another instance of the popular mood-based swings is Squid Game cryptocurrencies. It was launched on November 1, 2021, and, floating on the popularity of the eponymous series released on Netflix.

During the pre-sale on October 20, it sold out within one second. It was then available as pay-to-play for the Squid Game-themed online game. By November 1st, the value hit $2,861.80.

Then after two weeks i.e., on 2nd November the value digressed to zero. The value was based on media popularity, and before the investors could do anything the creators pulled off the currency.

Because of this, the currency lost its liquidity, plunging the investors to a loss.

In India, the government has not yet made up its mind entirely in accepting or banning it, but the citizens seem to embrace it. Advertisements and developments in technology have attracted two crore Indians.

They trade in domestically developed 15 exchange platforms. The equity market hardened investors to trade these currencies without fear of risk.

With numerous currencies in the market varying in nature and legality, it is difficult to find a good currency. The lack of any underlying asset to back it and uncertainty over its liquidity makes it even riskier.