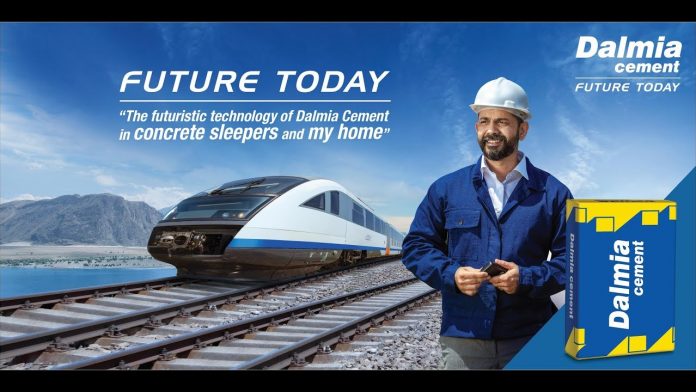 Dalmia Cement (Bharat), a subsidiary of Dalmia Bharat, has announced the launch of commercial production of Line 2 at its Bengal Cement Works (BCW) unit in Midnapore, West Bengal, with a yearly output of 2.25 million tonnes (MTPA).

With this addition, the Midnapore plant’s total capacity has increased to 4 MTPA per annum, making it the state’s largest cement plant.

“This progress is consistent with the company’s dedication to promoting long-term growth while also generating job opportunities in the area,” the company said in a statement released on Wednesday.

In a statement released on Wednesday, the company said, “This progress is in line with the company’s commitment to promoting sustainable growth while also generating job opportunities in the area.”

He went on to say that the unit would strive to manufacture 100% blended cement, in line with the company’s goal of being carbon negative by 2040.

Following the demand disruption caused by the lockdown, the cement sector has remained buoyant across the region, according to the cement manufacturer. This is largely due to a resurgence in demand from the infrastructure and urban housing sectors, as well as individual home builders and the government’s rural housing schemes, especially in the East and Central regions. As a result, the BCW unit will begin commercial production to meet the increasing demand from the eastern and north-eastern states.

Talking on the turn of events, Ujjwal Batria, COO, Dalmia Concrete (Bharat), said, “… With the start of business creation, we are certain that we will additionally give a stimulus to development in the locale and take into account the solid interest for concrete from both country and metropolitan focuses. This option will likewise assume an essential part to guarantee adequate and ideal supplies, along these lines adding to efficiencies of the store network.”