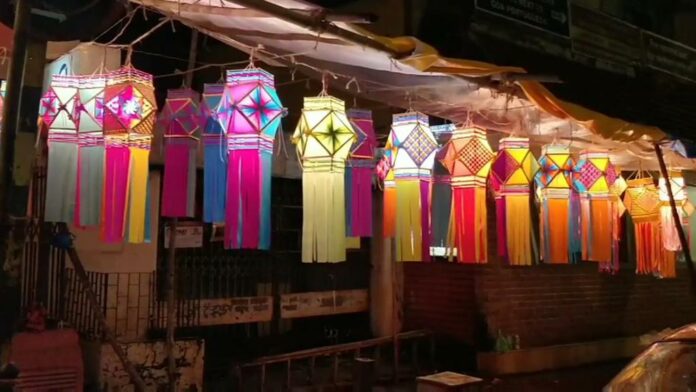 Consumer sentiment has improved considerably, and the majority of Indians are likely to spend this festive period. The Covid outbreak has depressed public sentiments significantly.

According to the ‘Mood of the Consumer,’ 60% of families are ready to loosen their purses during the festive period.

After last year’s limited celebrations due to the outbreak of COVID 19 and the following strict lockdowns, this year’s demand has picked up beginning with Navratri and Durga Puja celebrations and is expected to remain strong throughout the festive season till Diwali. The data is as per search in 1000 Indian cities.

As per Just Dial Consumer Insights, interest for decorators increased by 141, DJs by 113 %, caterers by 82 %, and event planners by 33 % during the Navratri and Durga Puja. There is a drop in caters in Tier I cities but other items demand remains strong.

Demand for decorators grew at a similar rate in Tier-I and Tier-II cities. Kolkata, Patna, and Asansol were the top three cities in India with the most demand.

The cities in eastern India have a high preference for decorators among Tier-II cities. The demand for decorators nearly tripled in Bihar, while Asansol and Durgapur both witnessed healthy growth.

Guwahati, Siliguri, Ranchi, Coimbatore, Bhopal, Varanasi, and Dhanbad rounded up the top ten cities with the most demand.

India witnessed a 33 % increase in demand for event managers year over year, with Tier-I cities seeing a far boost than Tier-II cities. The three leading cities of the most demanded among Tier-1 cities were Mumbai, Delhi, and Hyderabad.

Jaipur was the most in-demand for event managers among Tier-II cities, followed by Surat and Ludhiana.

Trivandrum, a Tier-II city, had the high preference, while Kangra and Saharanpur, both Tier-III cities, ranked second and third, respectively, across the country for the demand of caters.

DJ demand in Tier-II cities was similar to that in Tier-I cities. Jaipur, Surat, Ludhiana, Chandigarh, Bhopal, Lucknow, Patna, Indore, Vadodara, and Kanpur were among the top ten Tier-II places with the highest demand for DJs.

Author - November 26, 2021
0
India has been facing a rising health crisis for the past couple of years, and the citizens are taking extra care of...