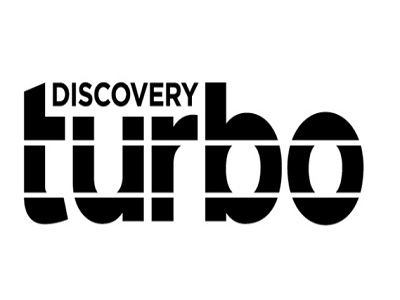 Discovery Network Asia Pacific has launched the first Indian channel aimed at men. It is basically a re-branding of the current Discovery Turbo channel into an English entertainment one. The Discovery Turbo is focused on content suitable for men viewers telecasting motoring shows and others such as technology, adventure, reality, survival, gazettes and new lifestyle related shows.

The Discovery Turbo that debuted in 2010 is now transformed into a new brand called Men Like That from December 1, 2014. Regarding this move, Rajiv Bakshi, the Vice President of Marketing, Discovery Network Asia Pacific claimed that they are in plans to enhance the new channel by adding latest propositions to it. The Men Like That channel will be coming up with programmes related to thrill and survival shows.

He added that the entertainment firm is aiming to expand the viewer base of Discovery Turbo from the existing 20 million with the help of this new format. The new variety of shows that will be telecasted for the users include Dirty Jobs, Top Hooker, Tatoo Hunters and Deadliest Catch that would be interesting for men. It is claimed that such shows would be helpful in catering to the desires, passions and interests of the male audiences.

It is claimed that the Men Like That channel will be presenting bold on air shows and host personalities including Mike Rowe, Joel Lambert, Les Stroud and Gary Humphrey and Bill Wu.

Discovery Network Asia Pacific is hoping that theDiscoveryTurboEnglish channelwould definitely increase its subscriber base from the tier I and tier II cities as the country’s urbanization is growing.

Notably, there is a vacuum in the Indian television segment to fulfill the desires of the make audiences and hence, the possibilities for the Discovery Turbo to succeed are higher in the country as it is the first of its kind 24 hour, multi genre channel targeted at men.

Hridhya Manoj - May 8, 2021
0
The nascent Indian online video market is transforming into a big industry. The growing adoption of smartphones along with falling data prizes...