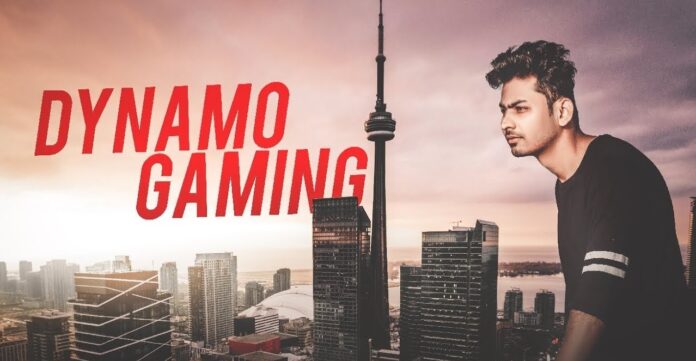 Aaditya Sawant, popularly known as Dynamo Gaming, a Mumbai-based video creator and Youtube sensation, is one of the few Indian gamers to reach the 10-million-subscriber mark on his YouTube channel.

Dynamo is one of India’s most popular PUBG players, and before pursuing a career in content creation, he represented India worldwide as a professional esports player. Adii “Dynamo” Sawant, a major fan of Dynamo-The Magician, preserved his virtual moniker and the channel’s identity influenced by him.

With over 2.2 million Instagram followers, he is one of the most popular gaming influencers. He was also one of the main faces of the official Battlegrounds Mobile India teaser launch earlier this year. His YouTube channel, which aims to provide fun content and gameplay methods, has a massive following and over 1 billion video views.

Aditya has worked with a variety of endemic and non-endemic brands to market them as part of their brand initiatives, including HP India, AMD India, and ASUS.

Trinity Gaming, India’s only gaming and content creation management organization, is in charge of Dynamo. They’ve been there for him from the start, offering graphic design aid, media mileage best practices in social media presence, outreach, and engagement, and most significantly, helping him create his portfolio so that he may benefit from brand activities and ad campaigns.

“We are feeling overwhelmed and happy to see our creator achieving amazing heights in the community,” stated Abhishek Aggarwal, Co-Founder & CEO of Trinity Gaming, which has been managing Dynamo since the beginning.

He said “When we originally started in the gaming sector, we hired Dynamo as our first gaming creator. Dynamo was one of our earliest and most popular creators, and we now manage over 250 creators under Trinity Gaming. Not only has Dynamo made his family and supporters proud, but he has also made our Trinity Gaming family proud. We wish him continued success and many more achievements in the future.”