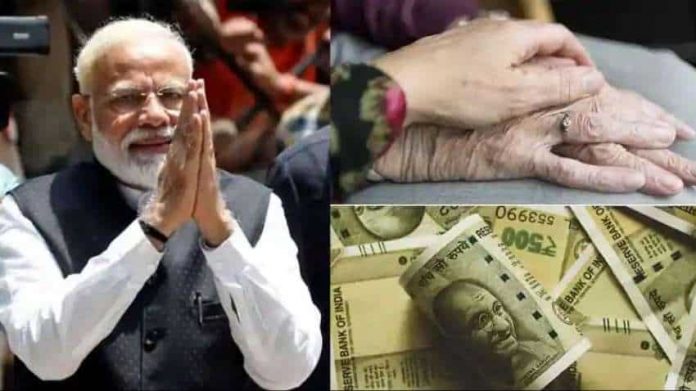 Employees of the central government are entitled to a family pension

The Central Government’s Department of Pension and Pensioners’ Welfare (DoPPW) has decided that in cases where the person eligible to receive the family pension is charged with murdering the Government servant or abetting such an offence, the family pension may be granted to another eligible member of the family.

In an Office Memorandum (O.M.) dated June 16, 2021, the DoPPW said, “The mother or father of the minor kid (who is charged with the infraction) shall not function as guardian for the purpose of withdrawing family pension.”

In addition, prior to the new DoPPW decision, in cases where the payment of family pension was suspended under Rule 54 (11-C) of the CCS (Pension) Rules, 1972, the arrears of family pension accruing from the date following the death of the Government Servant/Pensioner will be paid to the other eligible family member of the Government Servant/Pensioner.

Previously, in such circumstances, neither the individual charged with the crime nor any other qualified member of the family received a family pension until the criminal procedures were completed. This regulation has now been changed to offer a family pension to the next eligible member of the Government servant’s family.