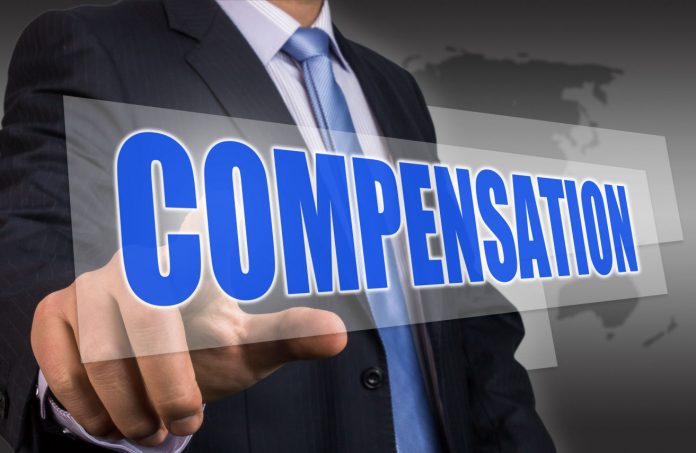 The Union Ministry of Labour and employment has included the draft
code on Social Security (Employees Compensation) (Central) Rules, 2021 in the Public Domain for feedback from various employers.

The draft compensation laws are intended to override such previous laws that were repealed under Section 164 of the Code on Social Security 2020. The draft rules stipulate that the employer must pay the employee simple interest at the rate of 12% for late payment of more than 30 days.

If the employer does not pay the amount of compensation under sub-section (3) of section 77 within thirty days, the employer has to pay the compensation from the date of payment. Simple interest at the rate of twelve percent. Any other rate notified by the Central government annually or from time to time.

Subsection (3) of section 77 of the Code of Social Security provides for compliance with the law if the employer is in a position to pay compensation within one month from the due date.

According to Section 76 of the Social Security Code, compensation in the event of death due to injury shall be 50 percent of the monthly salary of the deceased employee. In case of permanent disability due to injury, the amount equal to 60 percent of the monthly salary of the injured employee shall be multiplied by the relevant factor or paid as the amount notified by the Central Government at the time.

Subsection (1) of section 77 states that compensation under section 77 must be paid as soon as it is due. The draft rules stipulate that the money transferred by one competent authority to another under sub-section (3) of section 92 must be by payment receipt, e-transfer, net banking, or demand draft money may lead.

It is said that in the event of a transfer of compensation paid to other countries, new broadcasting costs may be deducted from the cost of such
broadcasting. In accordance with these rules, any authority in India is directed to transfer money transferred to any other authority in India
by remittance transfer receipt or money order.

The draft rules stipulate that one or more parts of the deposit made to the competent authority for payment as compensation under the Code must be paid to any person or persons residing in another country and the transfer of the amount due to that country.

Passionate in Marketing - August 10, 2022
0
Bengaluru August 10, 2022: YES BANK and IBSFINtech, the leading TreasuryTech Solution provider, have teamed up to explore untapped opportunities emerging out of digitization...