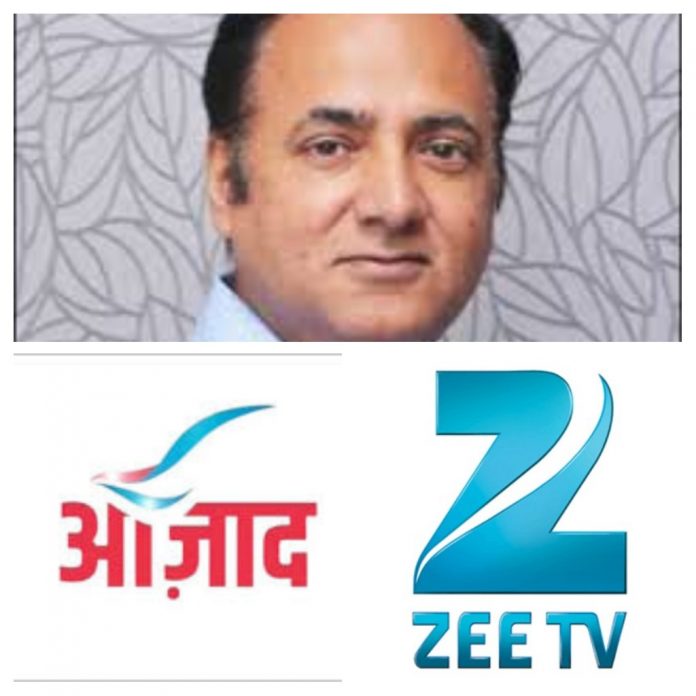 Entertainment industry seems undaunted by the pandemic situation as it looks to launch many new channels. Recently Bharat Ranga, who earlier held the mandate of Zee’s global operations as Head of Zee Entertainment’s International Business, is launching a new general entertainment channel, titled Azad. The growth of video streaming services over the past two years in India has meant different things for different television genres, according to latest findings by television monitoring agency BARC (broadcast audience research council) India.

Hindi language channels, for instance, have remained stable without showing exponential growth, considering their large base. GECs (general entertainment channels) in Hindi for one, have gone to 16.6 million average of weekly AMAs (average minute audience) in 2020 from 15.8 million AMAs in 2018 among the 15-plus age group. Hindi movie channels, too, have risen to 9.8 million AMAs from 9.4 million. Regional languages such as Oriya, Bhojpuri and Assamese, have shown viewership spike of 14%, 19% and 16% respectively in two years. The GEC category is pretty much back on track after covid-induced disruptions, though broadcasters are bracing for major churn in the genre. Cashing in on the family-centric vibe has benefited networks but challenges remain with consumption of TV content growing on mobile along with the need to invest in interactive technology, hybrid production models and the recognition that viewers have options across platforms now.

The launch of Azad, might have deep-rooted concepts that are closer to the thought process of a layman. As many as four to five top-ranked Producers have been given the mantle of coming up with the first programming lineup for the to-be-launched channel. It is rumoured that Producer Mahesh Pandey, Pearl Grey, Kinnari Mehtaa are working on their next concepts for Azad. It is believed the ongoing lockdown across Maharashtra has slowed down the launch plans of the channel. But, the promising aspect is that work is certainly on, and we will keep you all updated on the same. Ranga has earlier served as Head of Zee Entertainment’s International Business. Moreover, due to increase in viewers during ongoing pandemic,Zee Entertainment Enterprises Ltd came out with a Marathi music channel Zee Vajwa last year while Dangal, the channel owned by Enterr10 Television Network expanded its footprint into the south Indian market with the launch of Dangal Kannada, close on the heels of its Bhojpuri offering Enterr10 Rangeela.

Sherin K Mamachan - June 9, 2021
1
World No 1 Germ protection Brand Dettol, For the first time in their history, as a tribute to COVID-19 warriors, replacing its...

Women of My Billon (WOMB) to premiere at London Indian Film...