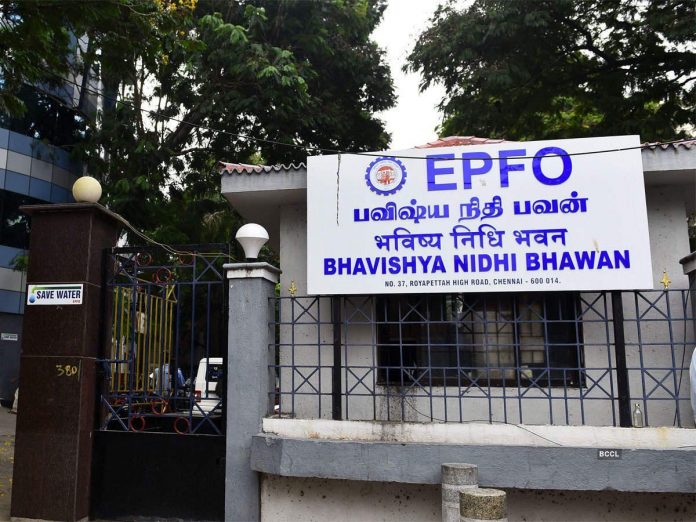 The retirement fund body EPFO has announced the launch of a facility for bulk transfer of funds from exempted establishments through one time payment. Under Section 17 of the EPF & MP Act, 1952, the exempted establishments which has been granted an exemption and manage the provident fund of members themselves under the supervision of the Employees’ Provident Fund Organization (EFPO). A labor ministry statement said that there was a launch of a new facility of a bulk transfer of funds and data from exempted trusts to EPFO through a single payment made by Apurva Chandra (Labor & Employment).

This facility has made the crediting of funds in the account of the member a lot faster which is maintained by exempted establishment. Exempted establishments have already been provided the facility to file their Electronic Challan-cum-Return (ECRs) and monthly (PF) returns for remittance of Pension Fund contribution electronically which facilitates compliance in a hassle-free manner. One another facility launched by the labor secretary empowers the EPFO members to obtain a Scheme Certificate through Umang App.

Passionate In Marketing - October 22, 2020
0
The first edition of MX TakaTak Fame House has been revealed by MX TakaTak, a one-of-a-kind experience in which 15 leading Indian...