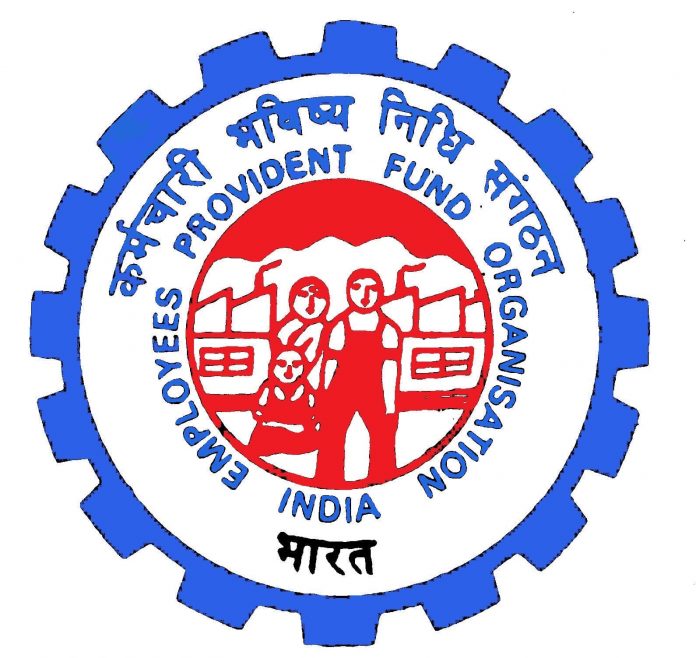 EPFO, the Retirement fund body is likely to give 8.5 percent rate of interest for 2019-20 in the Employee’s Provident Fund (EPF). The Central Board of Trustees managed by Labour Minister Santosh Gangwar has sanctioned an 8.5 percent interest rate on EPF for 2019-20. It is EPFO’s apex body in decision making.

Then, the labour ministry has described that exceptional situations arising out of COVID-19, the plans based on interest rate has discussed by the CBT and it suggested the similar rate of 8.50 percent to the Central Government. The labour ministry has stated that 8.5 percent interest would consist of 8.15 percent from debt income and balance 0.35 percent of its capital profit from the sale of an exchange-traded portfolio in case of their redemption by the end of 31 December 2020.

The CBT has suggested accounting for such capital gains from the sale of ETFs in the income of the fiscal year 2019-20as being an exceptional issue.  After seeking the Ministry of Finance nod, the EPFO has to give 8.15 percent interest on EPF shortly. It has decided to credit the remaining 0.35 percent rate by December 31, after the suggested liquidation of ETFs. The EPFO has earlier decided to liquidate some of its investment in ETFs to give 8.5 percent interest for the last fiscal. But, it does not happen due to the choppy market situations in this lockdown induced by COVID-19. The source also said that since the market situations are more than suitable as benchmark indices are at a high record, there should not be matters to credit the entire 8.5 percent in one go.